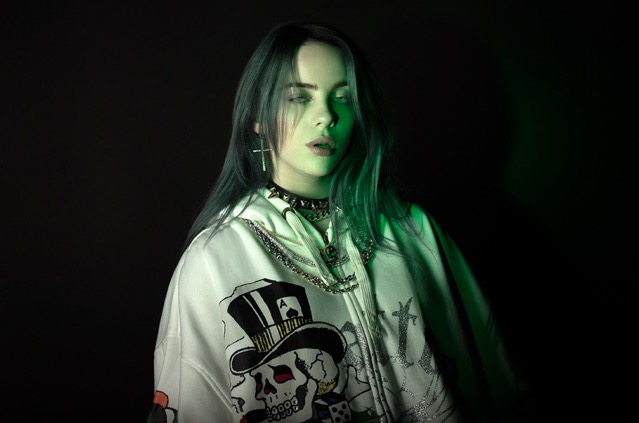 Citing multiple sources familiar with the deal, a report by Billboard is claiming that 17-year-old musician Billie Eilish has is being paid $25 million for an Apple TV+ documentary film. Shooting for the film has already been completed and has been produced in collaboration with Interscope Records with a budget of nearly $2 million.

The project will be available through entertainment platform TV+ instead of Apple Music, which has previously released documentary projects like Taylor Swift’s The 1989 World Tour (Live) and Ed Sheeran’s Songwriter. It signals a blurring of the lines between the $10-per-month music streaming service and the $5-per-month film and TV offering.

Written with her brother, Finneas, Eilish’s album was also the most-played album on both Apple Music and Spotify this year.

Apple has not yet released any official word related to Eilish’s Apple TV+ documentary.