Musician Billie Eilish has broken a new all-time streaming record on Apple Music, with more users “pre-adding” her album to their libraries ahead of its release than any other artist before. 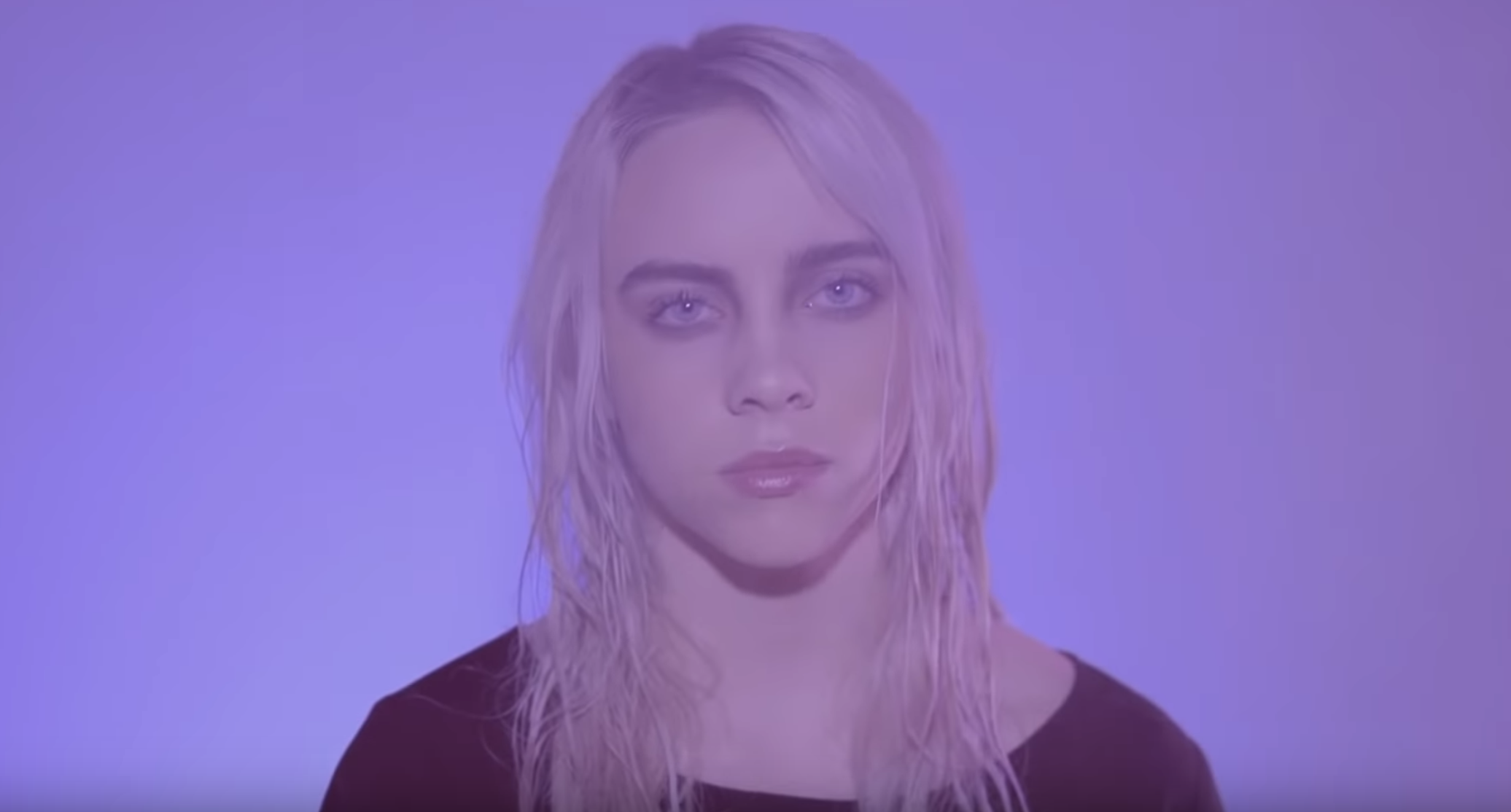 According to a new report from Music Business Worldwide, Eilish’s upcoming album, titled “When We All Fall Asleep, Where Do We Go?,” has seen more that 800,000 pre-adds on Apple Music ahead of its launch on March 29.

So-called “Pre-adds” represent individual Apple Music subscribers voluntarily registering their interest in a full album ahead of its release by scheduling its launch on their personal account so it’s automatically added to their playlists upon release.

According to Apple Music executive Oliver Schusser, the large number of pre-adds for Eilish’s album shows not only the record’s global potential for success but also indicates a shift in how the music industry monitors excitement around an upcoming album.

Schusser said that “While most services focus the majority of their efforts around playlists, Apple Music still emphasizes albums because we understand their value as a storytelling tool for artists to create context around their music.”

‘To that end, pre-adds are great early indicators of engagement around an artist and the intention of the fans. To actively pre-add an album, much like the pre-order we invented with iTunes, means that the fan is excited about the content and wants to be among the first to enjoy it the moment its available. That kind of engagement is very valuable to an artist and to us.’

He added: ‘For Billie in particular it’s really exciting because she is such a big part of the Apple artist community and someone the whole company has really rallied around. It’s amazing to see the positive reaction from our subscribers.’

Vice Chairman of Interscope Geffen A&M Steve Berman explained: “These pre-add numbers are incredibly exciting for Billie, and a real validation of everything we – the artist, Darkroom (A&R), Apple, and Interscope – have worked together on over the last three years.”

Apple has supported Eilish since SXSW in 2017, hosting the artist’s showcase at an Apple Music event in Austin, Texas. She was later named an Apple Music “Up Next” artist in September of the same year, then went on to feature in on-air interviews with Beats 1 DJs like Matt Wilkinson. Apple also worked with Eilish on its holiday commercial “Share Your Gifts” last year, where her single “Come Out and Play” was featured.

While many critics have claimed that music streaming services like Apple Music have taken the personality out of artists, Schusser points to Eilish as a counter-argument: “Apple has always given creators platforms to connect with audiences around the world and the space and freedom to be creative. It goes to the core of who we are as a company.”