BitTorrent has today announced the launch of its new ‘BitTorrent Live’ video streaming app for Apple TV, which will be available for download later this week, while iOS, OS X and Android versions are expected to be released in June, VentureBeat reports. The multichannel video streaming app will initially offer coverage across news, sports, music, tech, and youth culture channels. 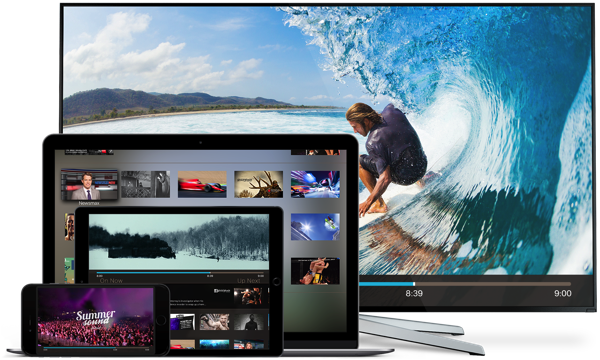 An open beta of the streaming app was released back in 2013, bringing P2P streaming protocol to the masses. According to a BitTorrent spokesperson, it was an early testing of the protocol itself. “That program has since evolved and has been closed. The focus now has been on building the first application on top of the protocol”, he added. The company believes that livestreaming broadcast is still “an ongoing problem in terms of both performance and monetization”.

BitTorrent Live comes with a free tier of programming that includes the following channels:

According to a report from Bloomberg's Mark Gurman, Apple is parting ways with its Vice President of Procurement, Tony Blevins, after the latter was filmed making an inappropriate joke in a viral TikTok video. Blevins was one of Apple's top supply chain executives and one of Tim Cook's most effective cost cutters. Most recently, he worked...
Nehal Malik
11 mins ago