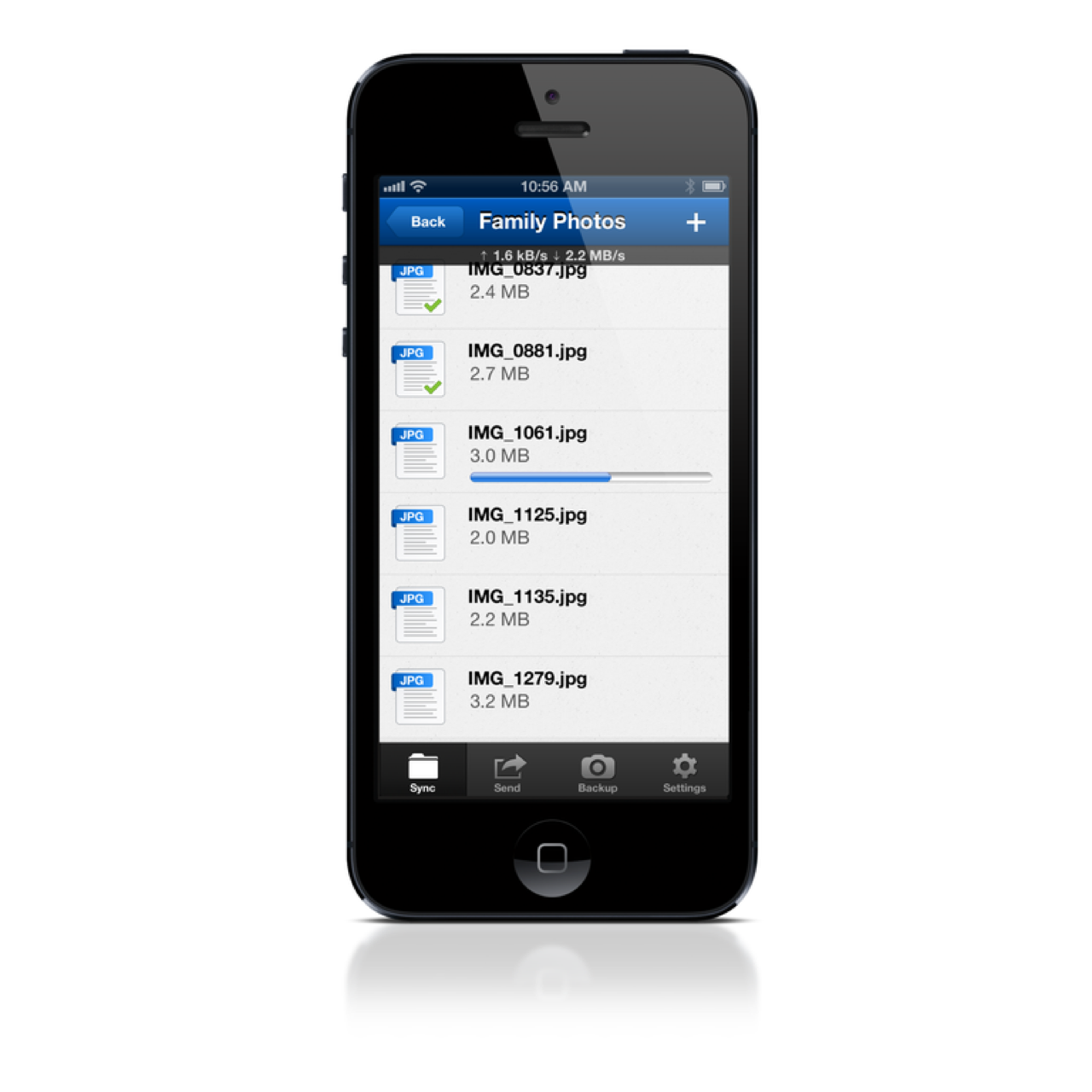 BitTorrent’s free, unlimited, cross platform file syncing service BitTorrent Sync, a Beta version of which was launched last month, is set to receive native iOS support soon with a dedicated app, which will be released as a free download in the iTunes App Store later this week. With BitTorrent Sync for iOS, users will be able to easily move big files and sync photos between their devices and computers, without any size caps or secret pricing tiers.

BitTorrent Sync started from a simple concept: your data belongs to you, no matter where you are. This means you should be able to pick up your work on any device, or send your photos across the world, and back. And it also means that your stuff should be secure. Sync skips the cloud to deliver files faster, and safer. Sync doesn’t rely servers, which are vulnerable to hacks and prying eyes.

BitTorrent Sync applies BitTorrent technology to solve for unlimited file syncing without the need for the cloud. Users simply share their files across their own devices, or the devices of people they invite to their private folders. Earlier this year Sync was released for Windows, Mac, Linux and Android and today, BitTorrent has officially announced the iOS version.

We thank our Beta users for all the awesome feedback. And we’re excited to welcome our new iOS users to Sync.

The latest version of the BitTorrent Sync Beta also sees the localization of Sync into ten languages, including German, Spanish, French, Italian, Japanese, Russian, Chinese (Simplified and Traditional) and Portuguese (Brazil and Portugal).

BitTorrent Sync’s iOS app should be available in the Canadian App Store pretty soon at the following link: