Aimed primarily at business and government users, BlackBerry has today officially unveiled its all new BlackBerry Passport smarpthone, that allows “power professionals” to work wide with its touch-enabled keyboard and large square touchscreen. The device is available starting today at an introductory price of $699 in Canada from a number of partners and unlocked through shopblackberry.com (coming soon to Amazon.ca as well). 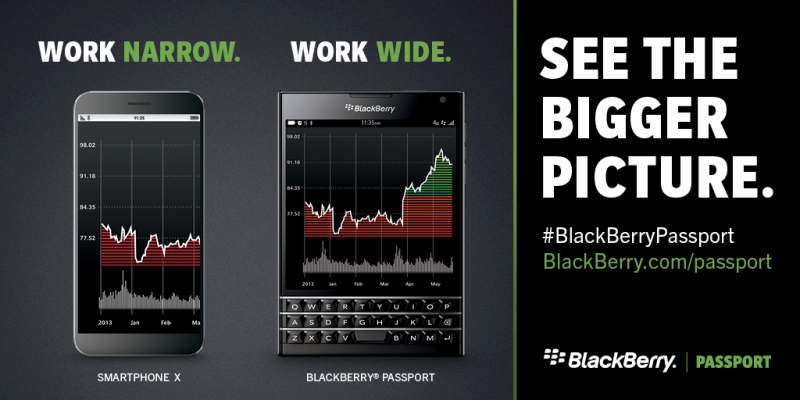 Below are some of the key features of BlackBerry’s latest smartphone:

BlackBerry is expecting its many carriers and distributor partners across the US and Canada to offer the BlackBerry Passport with a contract for around $250:

As an example, at TELUS in Canada:

BlackBerry Passport price will be $250, but…

From September 24th until Oct 1st, as a limited time promotional offer, TELUS will be pricing the BlackBerry Passport at $200 on a Smartphone plan ($50 off). On Oct 1st, TELUS will resume the regular price of $250.

By the end of 2014, the BlackBerry Passport will be available in more than 30 countries around the world. 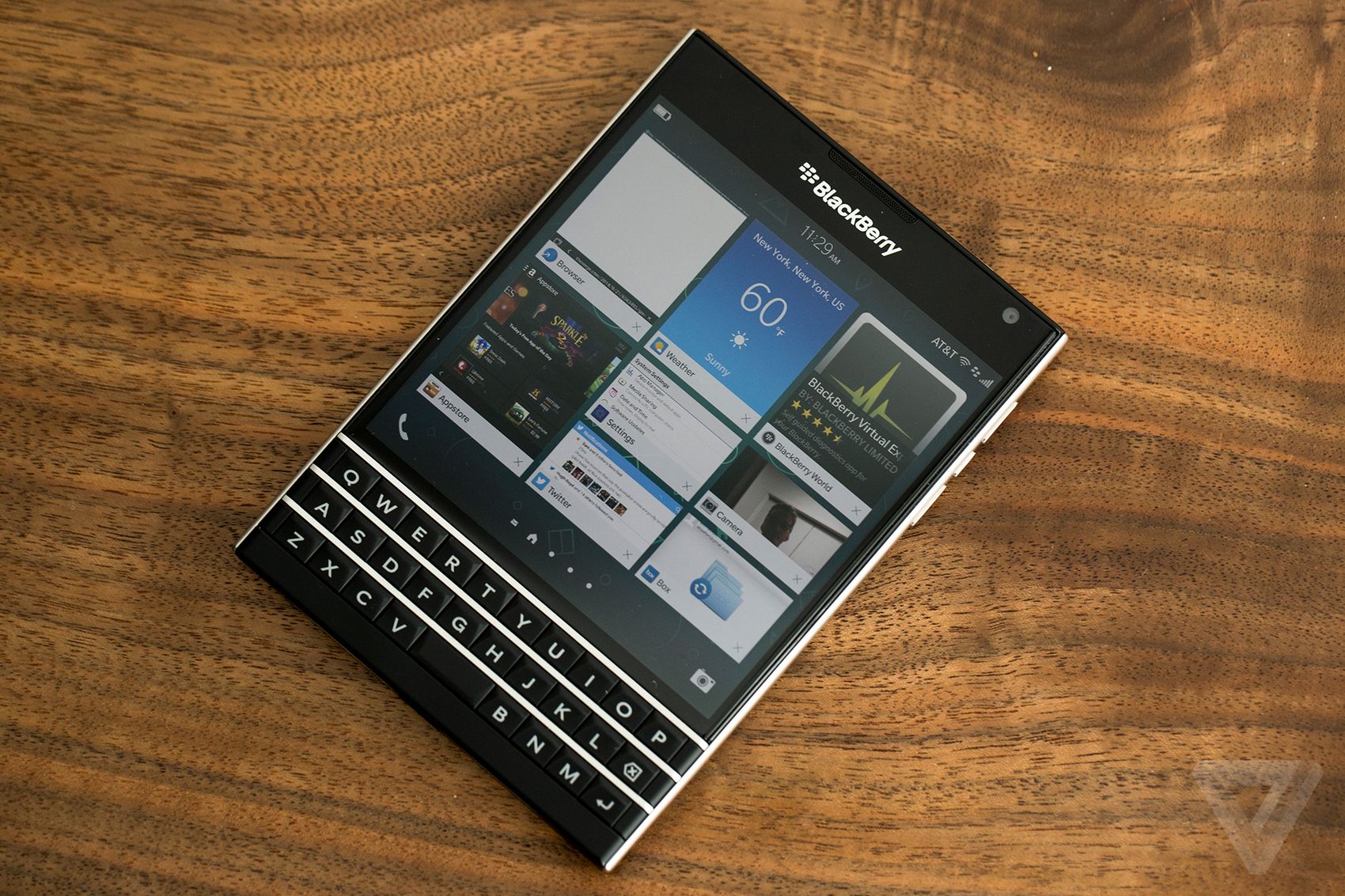 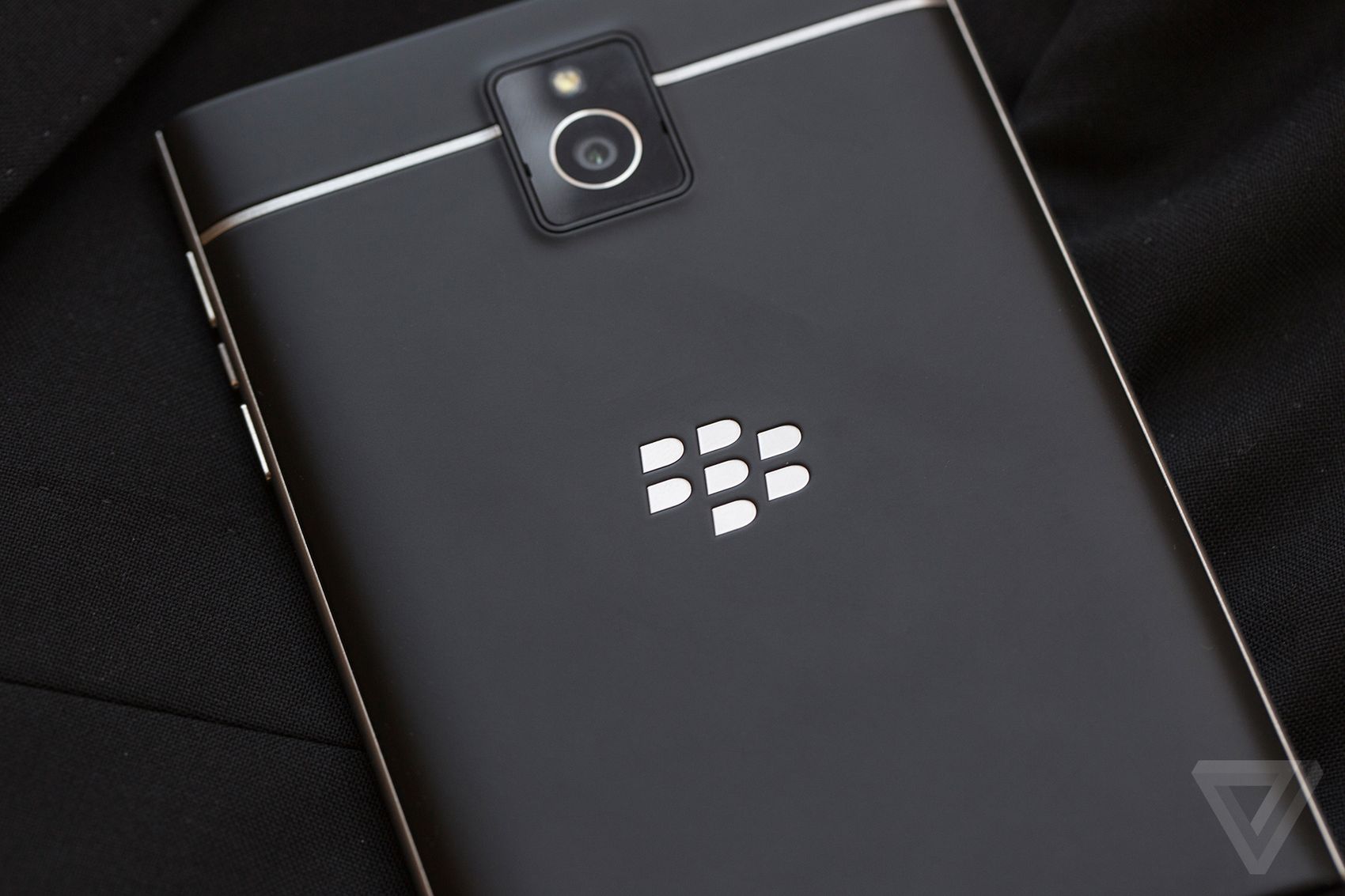 The folks over at The Verge have already got their hands on the device and according to their review, the Passport is an awkward device with an insufficient keyboard and a clumsy software. The battery life on the device is however quite impressive and the display is very sharp. You can catch the full review here.

Meanwhile, here’s one of the first unboxing videos of BlackBerry Passport: