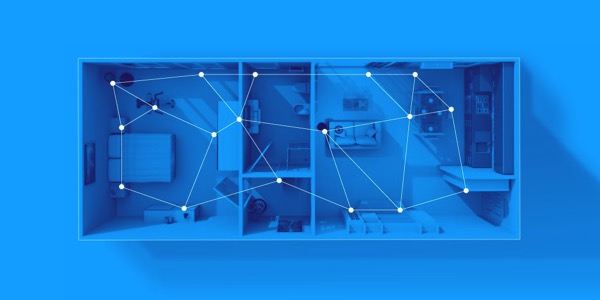 The Bluetooth Special Interest Group (SIG) has today announced that Bluetooth technology now supports mesh networking, which has been optimized for creating large-scale device networks. The new capacity is ideal for creating automated, sensor networks and other IoT solutions, where up to thousands of devices can reliably and securely communicate with one another.