BMW has denied the company is in talks with Apple about developing a car, says Reuters. An earlier report from German magazine Auto Motor und Sport claimed Apple and the carmaker were discussing the possibility of cooperation. 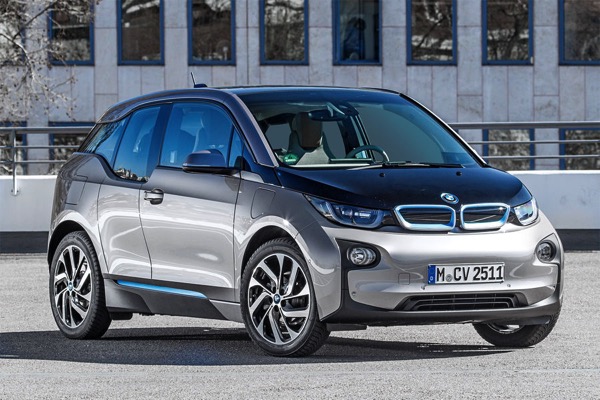 The BMW spokesman said: “We are in regular talks with companies from the IT and telecommunications sector, including Apple, concerning topics like connected vehicles. Developing or building a car is not a topic of these discussions.”

Citing a high-ranking BMW executive, Auto Motor und Sport claimed the iPhone maker was apparently impressed with the BMW i3. The two had allegedly started negotiations about how they could integrate Apple’s operating system – CarPlay? – into the i3. What’s interesting is that Apple’s software would allow communication with Apple’s devices – the iPhone, Apple Watch, iPad and Mac computers – and would be deeply integrated within the car, monitoring fuel consumption and movement.

However, there are some issues that need to be solved: The deal would require BMW to share secret details of its own vehicle software with Apple.