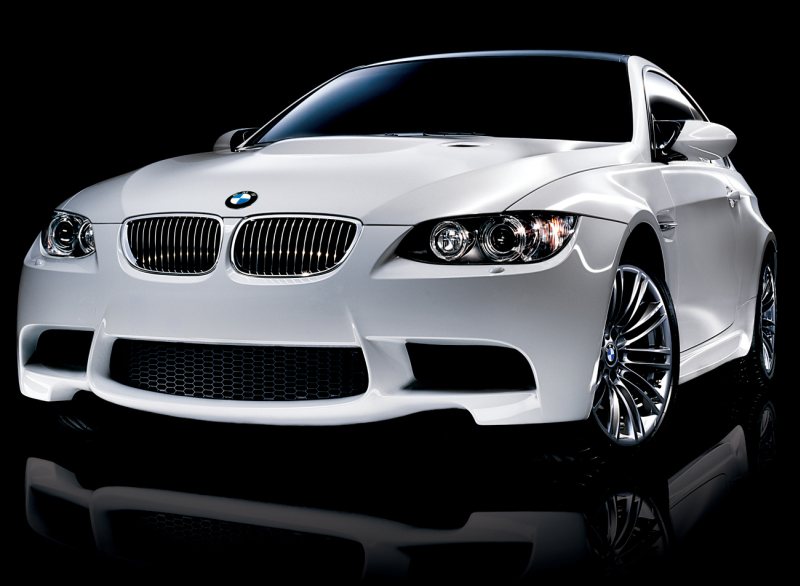 We all know from the Apple vs Samsung court-case that the designs of Samsung’s phones have changed considerably since the iPhone. The Korean-based company supposedly changed the shape and interface over time, resulting in the large patent-case earlier this month.

Apple’s influence didn’t stop just there, they may have had an influence on the automotive industry too. According to BMW designer, the popular color of car purchases has changed:

Silver was the most popular exterior car color in America for nearly a decade. But while it remains beloved by automotive designers for best showing off a car’s styling, its unstinting argent reign was finally overthrown this year. By white. According to Sandy McGill, BMW Designworks’ lead designer in color, materials, and finish, this is Steve Jobs’ doing. “Prior to Apple, white was associated with things like refrigerators or the tiles in your bathroom. Apple made white valuable.”

Well, that sure is surprising. We all do know that Apple launched the white iPhone model last year, which may have influenced consumers when picking the color of their cars. But now that this report is out, does this mean Apple will sue/ask for a royalty rate over the color white? While that would be an entertaining case, Apple just wouldn’t have the tools to back this one.

Apple is reportedly scrapping its initial plans to increase iPhone production this year due to lower-than-expected demand. Following the launch of its new flagship, the iPhone 14 series, Apple is now reconsidering the scaling of its production. As reported by Bloomberg, Apple has reached out to its supply chain partners. Initially, the Cupertino company is...
Steve Vegvari
30 mins ago