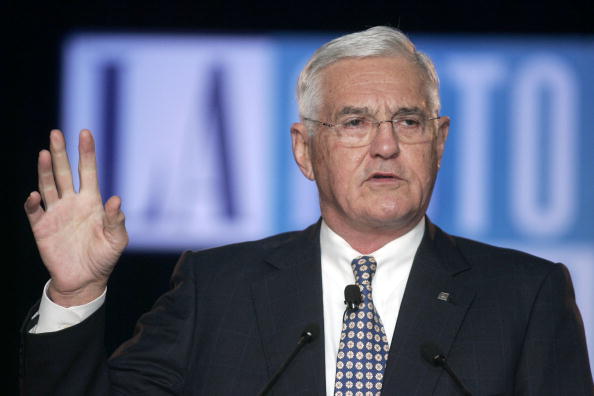 While speaking with CNBC, former General Motors’ Vice Chairman Bob Lutz has said that the Apple Car is going to be nothing more than a ‘gigantic money pit’, as the Cupertino giant has no experience in the automotive industry. The executive’s views appear to have come in response to yesterday’s report by the Wall Street Journal that Apple is getting ready to ship its first electric car by 2019.

“There’s no reason to assume Apple will do a better job than General Motors, Ford, Volkswagen, Toyota or Hyundai. I think this is going to be a gigantic money pit,” Lutz said.

Check out the video clip in which the GM executive discusses why Apple shareholders shouldn’t be excited about the company’s development of an electric car: