Earlier this month, Instagram rolled out branded content ads on Instagram, allowing advertisers to work directly with creators to push their organic posts as sponsored partnerships in the United States.

Instagram told iPhone in Canada this feature is now available in Canada and globally, which means you’ll start seeing these paid partnerships, as of today. 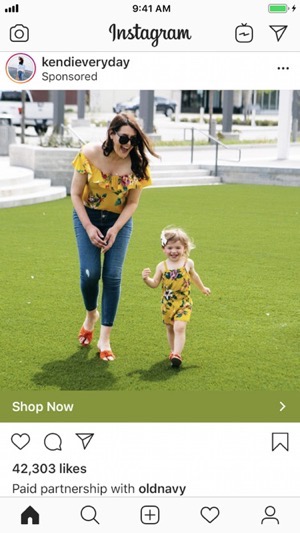 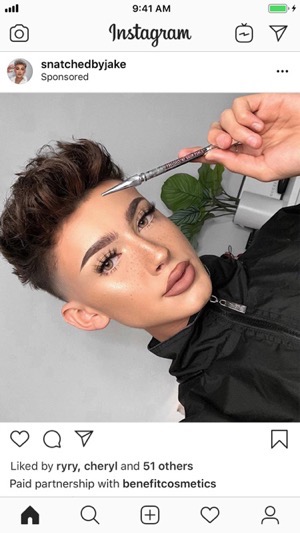 Instagram wrote earlier this month, “As we’ve worked to build the right tools for both business and creators involved in branded content deals, one of the biggest requests from brands to date is the ability to incorporate branded content posts into their advertising strategies.”

The Facebook-owned social network said in a statement, “Over two-thirds of people come to Instagram to interact with creators – these online communities are the core of our platform. This enables brands to engage with customers far beyond what was possible ten years ago.”

Branded content ads are noted as ‘Sponsored’ and also indicate ‘Paid partnership with’ to let visitors know the post is an advertisement.