Vince Gilligan, the creator of “Breaking Bad,” is working on a sequel movie expanding on the life Jesse Pinkman, one of the leading characters from the show. The New York Times reports that “the film, called “El Camino: A Breaking Bad Movie,” was written and directed by Vince Gilligan, will be released on Netflix on October 11. 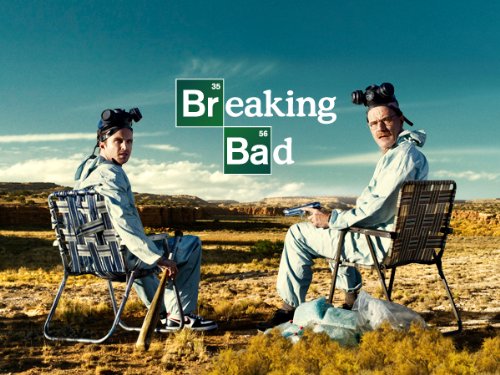 Rumours began to circulate in November 2018 that a film continuation of the series was in development, and would see Aaron Paul reprise his role as Jesse Pinkman. The film is also expected to be broadcast at a later date on AMC, the cable network where the TV series was originally shown from 2008 to 2013.”

Netflix has provided a (brief) summary of the plot. “In the wake of his dramatic escape from captivity, Jesse must come to terms with his past in order to forget some kind of future.” You can also watch a teaser video shared by Netflix   The teaser video reconnects with Skinny Pete (Charles Baker) who is in police custody and being interrogated. He refuses to give up any information about his friend Jesse Pinkman.

According to The New York Times, “Paul said in the interview that he was forbidden from revealing anything more about what happens in the film.” Paul goes to say that, about two years ago, he received a call from the show’s creator Vince Gilligan, ostensibly to talk about plans to celebrate the 10th anniversary of the debut of “Breaking Bad.” Towards the end of the conversation, Vince told Paul that he has an idea of where to take the story forward.

Where do you think the story will go from here?