WhatsApp co-founder Brian Acton has broken his silence about why he left Facebook last year, revealing monetization of the messaging service was the primary reason. 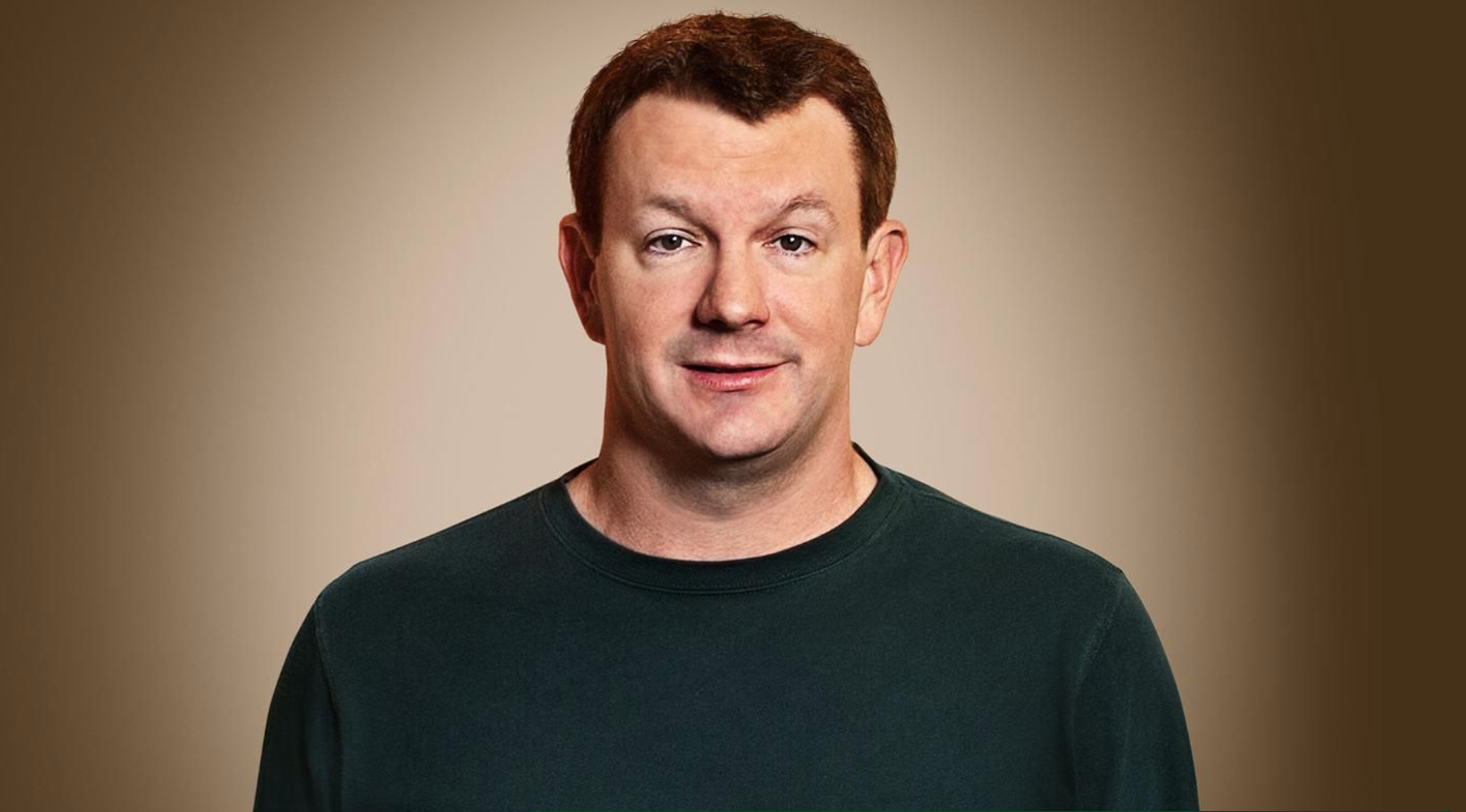 Last year, Acton was in the limelight after posting his famous tweet which simply said, “It is time. #deletefacebook.” This was in response to the Cambridge Analytica controversy that Facebook was (and still is) mired in.

Now, in a new interview with Forbes, Acton has revealed the real reason for his departure. According to Acton, he was under pressure from Facebook CEO Mark Zuckerberg and COO Sheryl Sandberg to monetize WhatsApp. As a result, Facebook wanted to weaken the encryption to lay the groundwork to show targetted ads to help with commercial messaging on WhatsApp. Acton’s decision to leave Facebook, when he did, also made him give up $850 million USD in stock value.

Basically, Acton left Facebook as the social media company was insistent on monetizing WhatsApp through ads and by selling businesses tools to engage with users — and eventually track them, too.

However, Acton said WhatsApp‘s end-to-end encryption stood in the way, and Facebook managers questioned and probed ways to offer businesses analytical insights on WhatsApp users while keeping the encrypted environment.

The report said Acton had proposed monetizing WhatsApp through a metered-user model, charging users after a certain large number of free messages were used up. His plans were shot down by Sandberg, saying “It won’t scale”.

In the interview, Acton is frequently critical of its own actions, calling himself a “sellout,” despite the fact that merely waiting to resign a few months later would’ve netted him a lot more money. “At the end of the day, I sold my company,” said Acton. “I sold my users’ privacy to a larger benefit. I made a choice and a compromise. And I live with that every day.”

These latest revelations come just days after Instagram founders Kevin Systrom and Mike Krieger revealed they too are leaving Facebook amid rumors of clashes with Zuckerberg.