Standing by his previous claims, Topeka Capital Markets analyst Brian White has said in a new research note published today, that Apple will debut its long-rumored TV set with ‘iRing’ motion detection technology later this year, MacRumors is reporting. Previously, the analyst has claimed that Apple is working on a 60-inch TV that will use a motion controller as well as “iPad-like auxiliary second screens”. 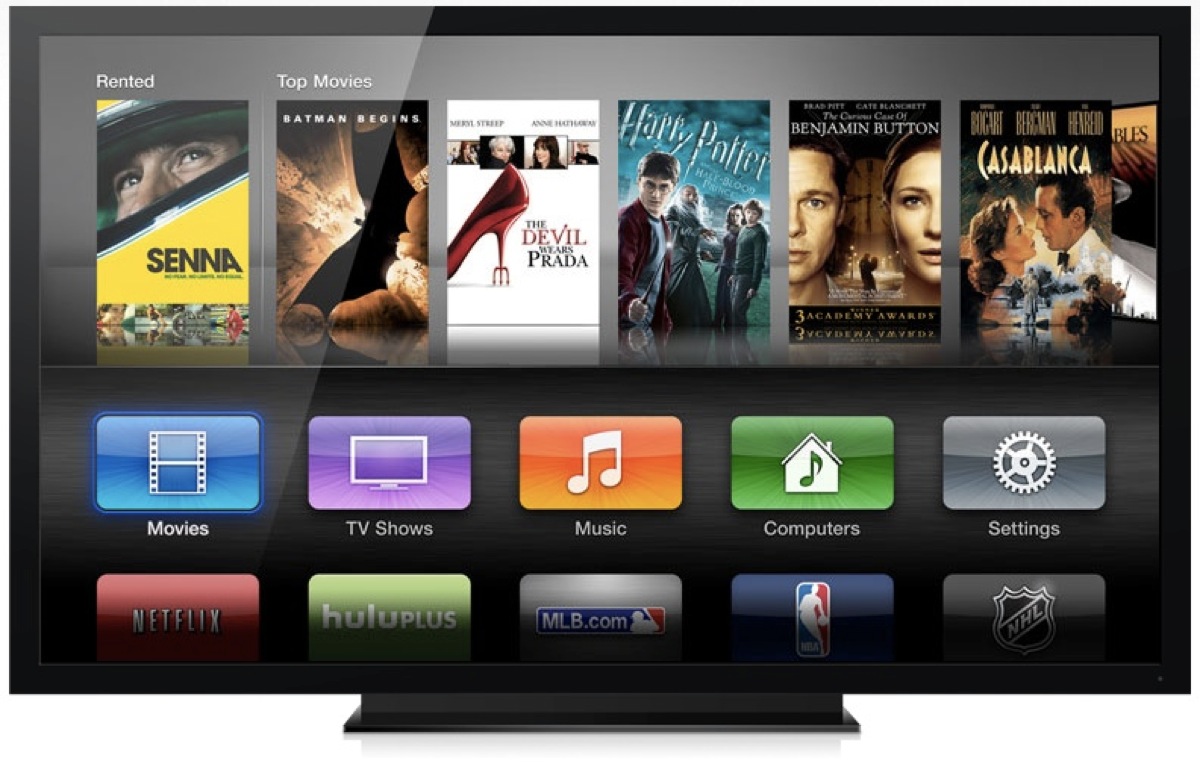 White details that carriers will play an important role in subsidizing the Apple ‘iTV’, that will sell in the price range of $1,500 – $2,500. He says that Apple plans to offer customers a single bill that will include a wireless plan for iOS devices, Internet connection services and an ‘iTV’ plan among other services. The 60-inch TV is expected to ship with one iPad-sized ‘mini iTV’ with the option to add more ‘mini iTVs’, he added.

Here’s how White believes the ‘iTV’ may be controlled:

“Motion detection technology will be used on the “mothership iTV” and the “iRing” will allow for improved control accuracy. For example, we believe the “iRing” will provide for more accurate control of channel surfing, content management and settings via motion detection, while also offering a more seamless gaming experience on Game Center. We were told that “iRing” will not be the sole option available to control the “mothership iTV”, as iOS devices (i.e., iPhone, iPad) and Siri will provide alternatives for similar or different use cases”.

In his research note, the analyst also mentioned that Apple’s lower-cost iPhone production will ramp up in June, with a possible launch as soon as next month.