Brydge has just launched is new 10.2 MAX+ wireless keyboard case with trackpad for iPad (8th & 7th generation), combining the functionality of a traditional Brydge keyboard with the protection of OtterBox. 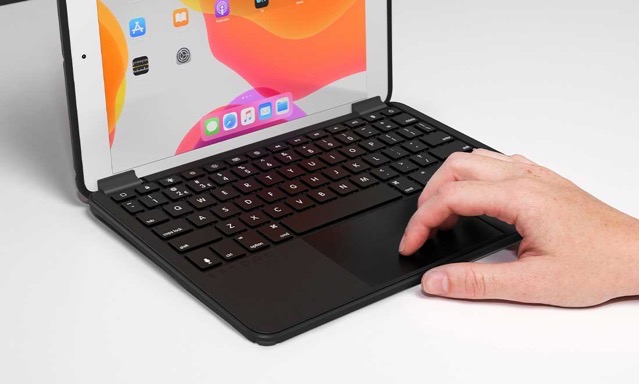 Combining the largest precision trackpad available for iPad, the Brydge 10.2 MAX+ native multi-touch gestures allow you to get the most out of iPadOS. Whether used as a keyboard or standalone iPad, the new SnapFit Clamps hold the keyboard and case together when you want. 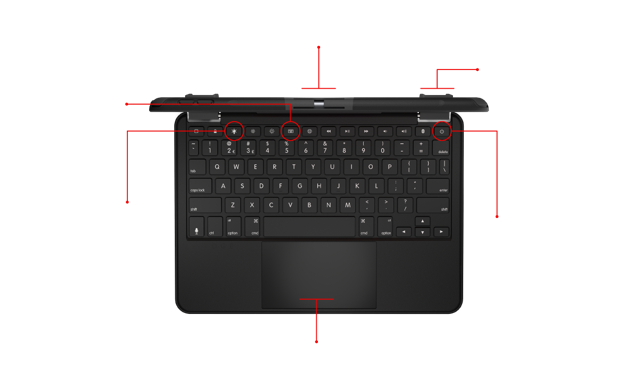 “Our thin and robust standalone case allows you to use your iPad with confidence when detached from the keyboard. Looking to get serious work done? Transform your iPad into a laptop replacement whenever you want.

The Brydge wireless keyboard case with trackpad is made of durable plastic and silicone, equipped with an Apple Pencil holder for convenient storage.”

Ian Scott, chairman of the Canadian Radio-television and Telecommunications Commission (CRTC), told the House of Commons Industry and Technology (INDU) committee that he was once the victim of an e-mail spoofing scam — reports The Globe and Mail. Apparently, bad actors were able to impersonate Scott's e-mail address an undisclosed amount of time ago. The...
Nehal Malik
15 mins ago

Tesla and SpaceX CEO Elon Musk will purchase Twitter again with his original terms at $54.20 per share, as revealed yesterday in a surprise u-turn. The decision comes ahead of Musk’s scheduled deposition starting tomorrow and his October 17 Supreme Court case in Delaware with Twitter, as the Tesla leader originally wanted to renege on […]
Gary Ng
28 mins ago