Designer Martin Hajek from the Netherlands has yet again released a new set of renders, this time marrying an iOS 7 flat concept by Dámaso Benítez with his budget iPhone concept from March. As he notes on his site:

After seeing some cool new iOS 7 concepts on Gizmodo I just had to see what they would look like in my budget iPhone concept.

Taking Dámaso Benítez’ really nice concept I rendered up some images of how Apple might introduce the new, cheap iPhone. 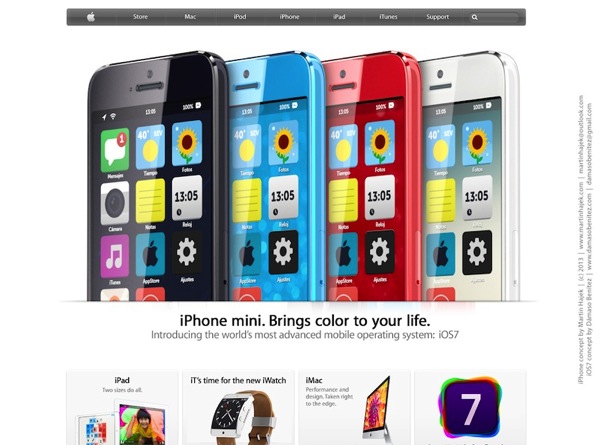 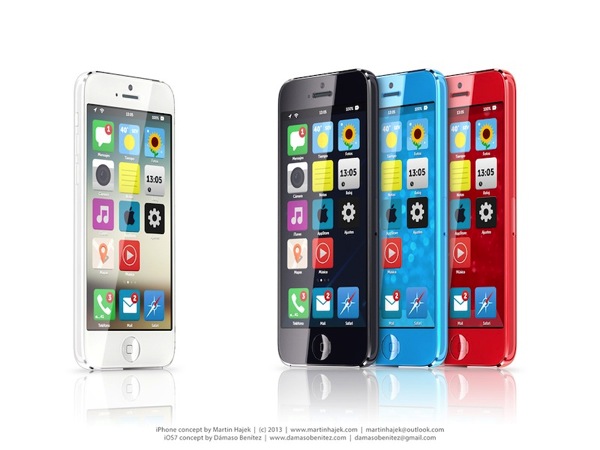 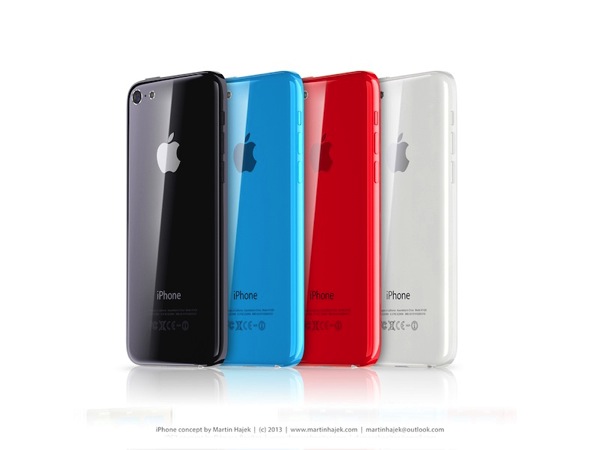 Personally, it reminds me of some sort of Windows Phone from Nokia. Thoughts?