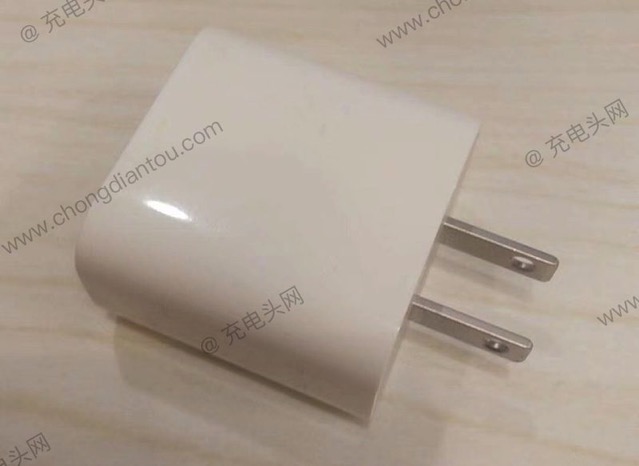 Apple is widely rumoured to include fast charging 18W USB-C power adapters with its 2018 iPhones. Today, a report by Japanese blog Mac Otakara is claiming that suppliers are currently only able to produce enough chargers for inclusion with 2018 iPhones, suggesting Apple may not be able to sell the chargers separately for a while (via MacRumors).

Alleged photos of Apple’s 18-watt USB-C power adapter surfaced earlier this month (shown above), showing a chunkier, slightly rounder shaped plastic body as compared to the current 5W power adapter. The design is however consistent with CAD drawings and renders of the adapter leaked earlier this year, so it could actually be the real deal.

The said charger will also come with a USB-C to Lightning cable and will be able to charge compatible iPhones at least twice as fast as the existing 5W chargers.

The current 5W adapter with a USB-A port is available at the Canadian Apple Store for CAD $25.