Apple is reportedly planning to replace its proprietary Lightning connector with the more widely-used USB-C connector on the iPhone and iPad next year. 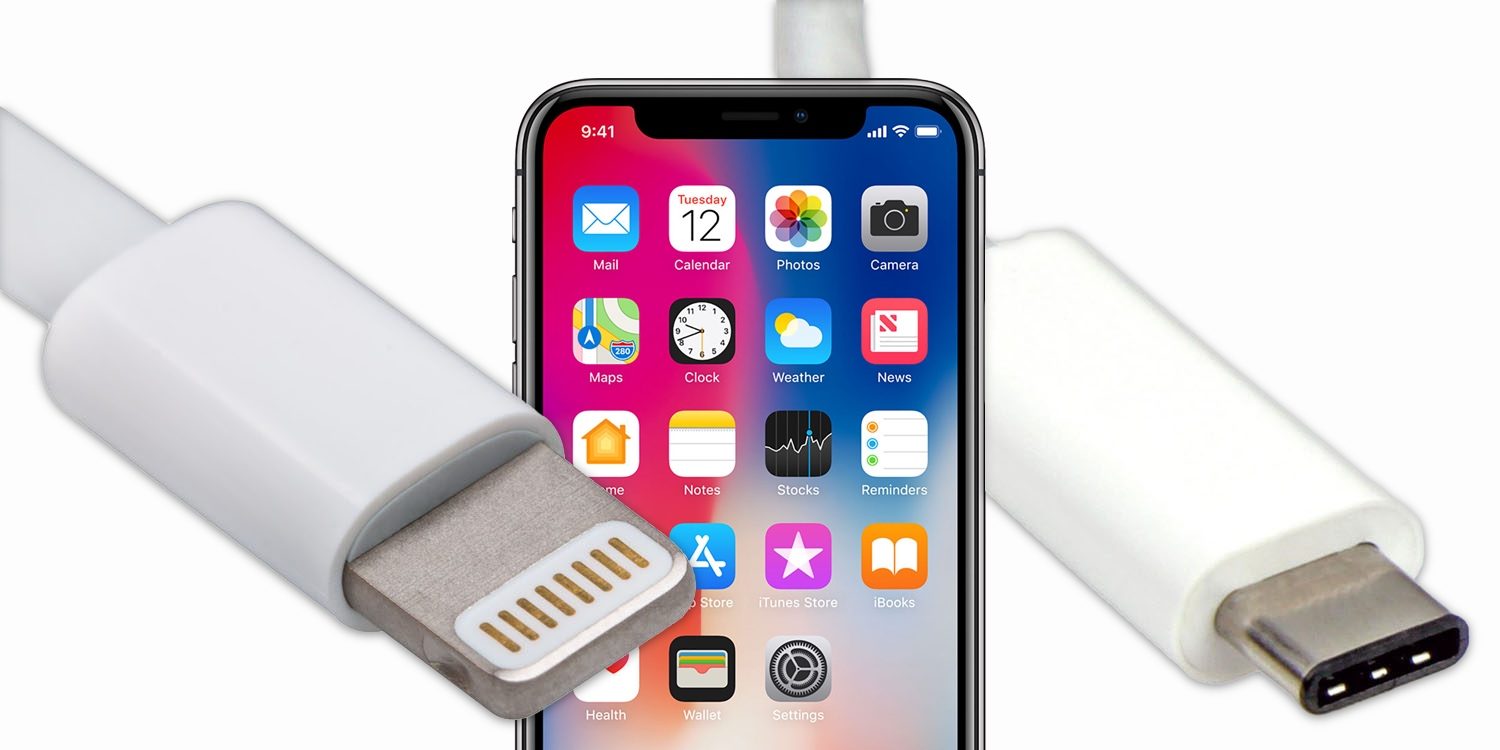 According to a new report from DigiTimes, Apple is planning to add USB-C “support” to its 2019 iPhones and future iPads. While earlier rumors pegged the feature to debut sooner, “Apple is still in its redesign phase” with USB-C technology and will not include it in 2018 iPhones.

This decision was considered for the 2018 iPhone lineup, reads the report, but too late in the process to implement. USB-C is a more robust connector than lightning and also much more versatile – especially when it supports Thunderbolt 3 – but the connector is also plagued by varying levels of quality and support in the market, making end results somewhat unpredictable. Apple entering the market may have the effect of settling and standardizing solutions, even if you use a Windows PC and Android phone.

Although such a move may seem unlikely for Apple, it also makes a lot of sense. Apple has already adopted USB-C in its MacBook devices, and USB Type-C is more robust than the firm’s own Lightning connector in terms of bandwidth.

Additionally, adopting USB-C would allow Apple device users to use the same cables and charging accessories across all of their devices, albeit bad news for those who have forked out for Lightning headphones or other accessories.

DigiTimes‘ sources noted that Apple’s adoption of USB-C in Macbooks has led to a ripple effect among the rest of the laptop industry, though progress has been slow due to the general slowdown experienced by the sector.