Can You Pickpocket An iPhone By Using Chopsticks? This Guy Can! [PICS]

A Chinese man surnamed Wang has pulled off an amazing petty crime in downtown Zhengzhou i.e pickpocketing a woman’s iPhone by using chopsticks. The lady, who was riding a bicycle, apparently didn’t even notice and continued pedaling (via Kotaku). 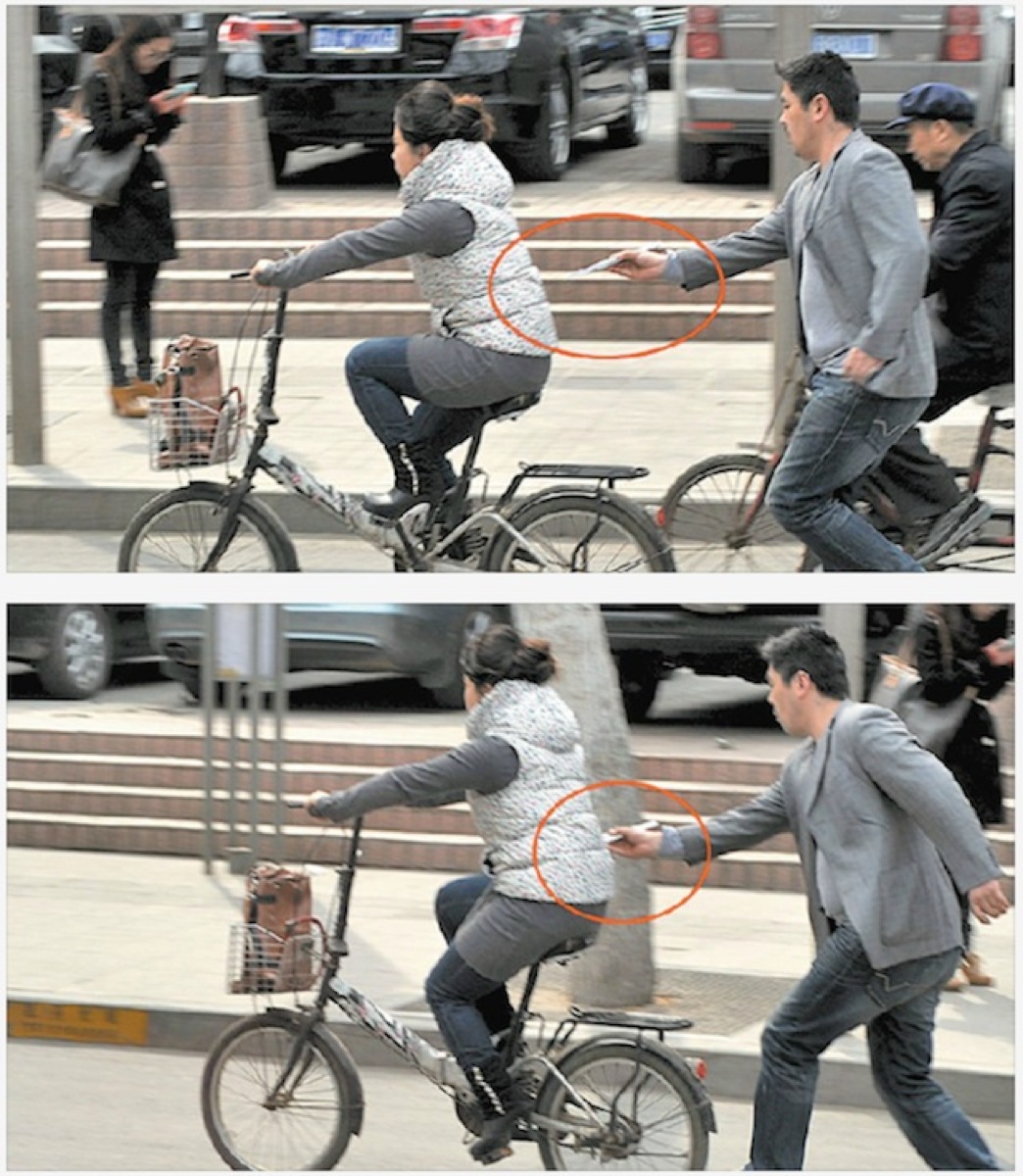 Photos of the thief stealing the iPhone have recently appeared online in China. Wang later said that he began committing crimes to support his young daughter. According to the source, Wang finally called a journalist after seeing his face all over the news and turned himself in earlier this week at a local police station. 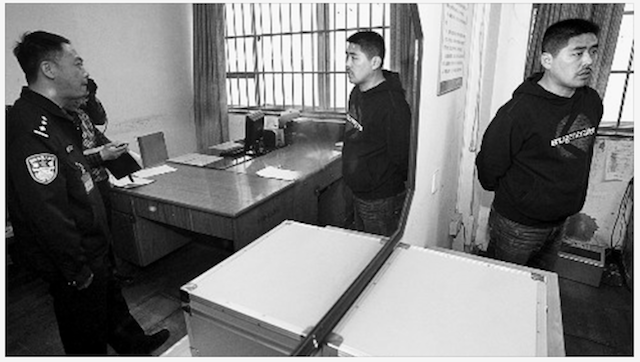