According to a report by the Financial Post, Canada’s navy is developing an AI voice assistant that could be used on the bridge of combat vessels. While the Navy has been working on the idea for more than a year, it is still at least another year away from conducting tests aboard a warship. 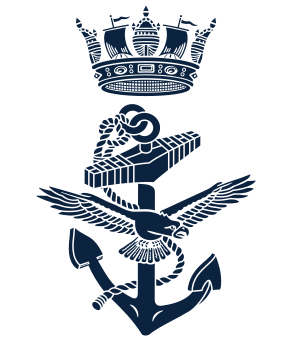 Dubbed the “Boatswain’s Mate” virtual bridge assistant, it is being developed by the Canadian Forces in partnership with IBM and Lockheed Martin and is intended to function in essentially the same way as Apple Siri or Amazon’s Alexa. However, it won’t be able to control any weapons:

Rear Admiral Casper Donovan says the Boatswain’s Mate voice assistant is actually being designed to replace the sailor who would normally receive verbal instructions, such as to prepare the ship for landing, and instead relay those commands through the ship’s onboard computer system.

“We haven’t explicitly told ourselves we have a red line, but there is clearly a red line, that we’re not pursuing any AI that is connected to employing weapon systems,” Donovan said.

A lot of that today is done with a commanding officer asking a boatswain’s mate to do this, then that boatswain’s mate has to understand the approach, then pipe the command, then write it on a piece of paper and audit everything,” said Charbel Safadi, AI leader for IBM Canada.

Warren Shiau, who focuses on artificial intelligence as research vice-president with IDC Canada, says that AI is also being embedded in lots of military systems.