Only 11% of Canadians Would Use Apple Pay Once Available: Study 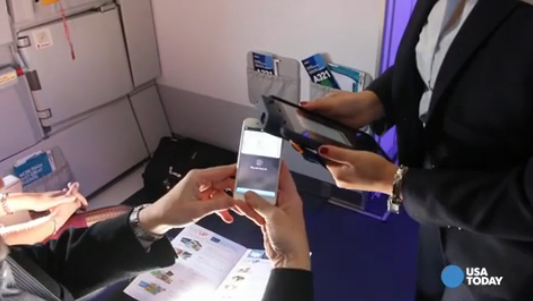 We already know from earlier reports that only a fraction of Canadian mobile users have all the components in place to be able to make a purchase with their mobile device. If we add that iPhone owners are excluded from the list by default – due to limitations in the mobile payment methods currently available in the country – that means about 40% of all potential Canadians, and we can understand why this solution failed to go mainstream. Apple targets these users with Apple Pay, but the launch date is still a mystery.

However, market fragmentation is just one of the main reasons why Canadians refuse to use their smartphones as wallets. Awareness is another reason: only 40% of Canadians know that they can use their phones as a payment device. This figures up 5% compared to last year, but still lower than the 53% of US smartphone owners.

Apple Pay had a positive effect on the industry, and the solution has already become the leading solution in the US a year after release. Apple Pay is used for 68% of all mobile payments in stores in the US. In Canada only 11% of respondents said they would use Apple Pay at least weekly when it becomes available.

The survey also identified ways to increase mobile-payment adoption rates—namely, by giving consumers better security, incentives and rewards. More than three-quarters of consumers who currently make mobile payments said they would increase their usage if offered discount pricing or coupons based on past buying behavior (cited by 79 percent of users) and if they received reward points (cited by 73 percent). Most Canadian users of mobile payments would also increase the amount they use their phones to make payments for public transit (74 percent) if they received points towards free trips. Additionally, more than half of Canadians not currently making mobile payments would make them if offered discount pricing or coupons (cited by 53 percent of non-users) or reward points (53 percent).

The survey identified two groups of early adopters who drive mobile-payment usage: high-income consumers (with income of at least $150,0000) and millennials.

The study is based on a survey of 4,000 smartphone users in the US and Canada. 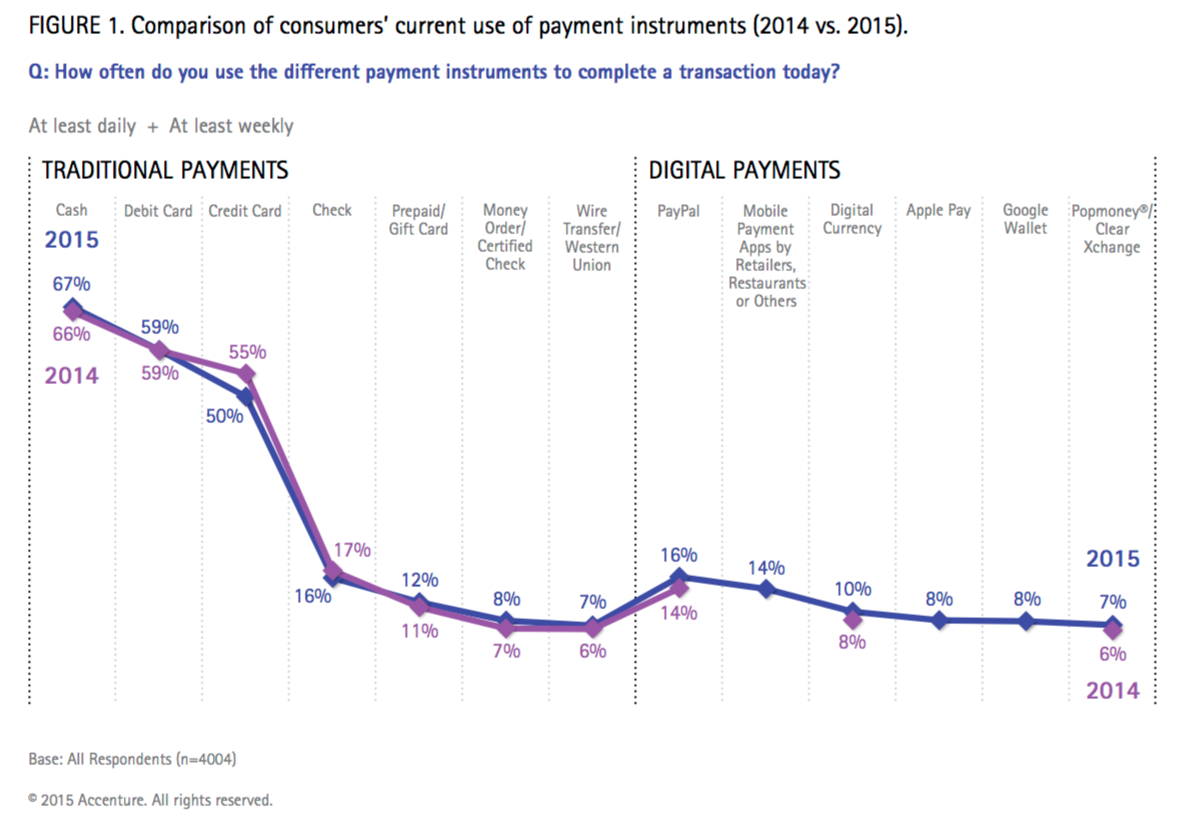