Apple has updated their website to note new 2017 vehicle models from car manufacturers where CarPlay is supported. 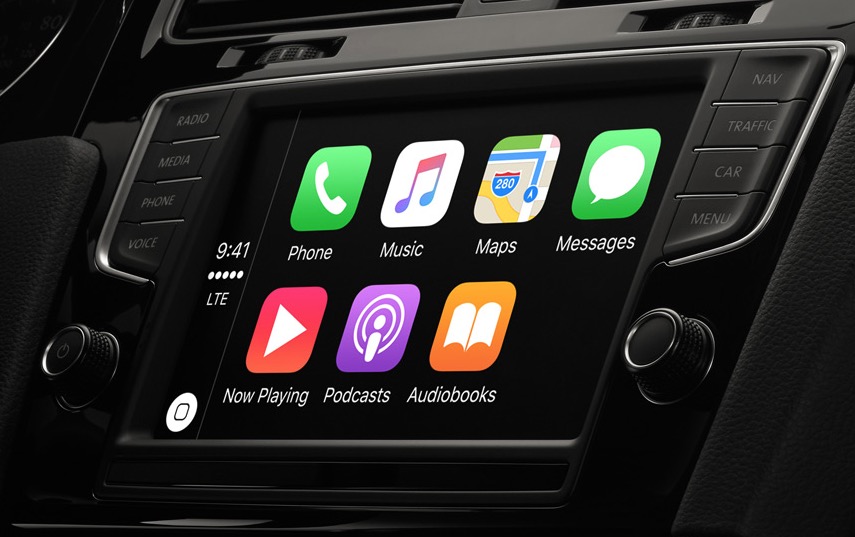 Below are the recent updates: 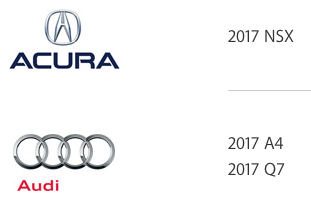 CarPlay is a smarter, safer way to use your iPhone in the car. CarPlay takes the things you want to do with your iPhone while driving and puts them right on your car’s built-in display. You can get directions, make calls, send and receive messages, and listen to music, all in a way that allows you to stay focused on the road. Just plug in your iPhone and go.

CarPlay is compatible with seven of the company’s smartphones, starting with the iPhone 5 or newer.