The change was noticed by Dutch site iCulture, who says once you update WhatsApp for iOS to the latest version (2.18.20), you’ll soon see an icon within CarPlay appear. 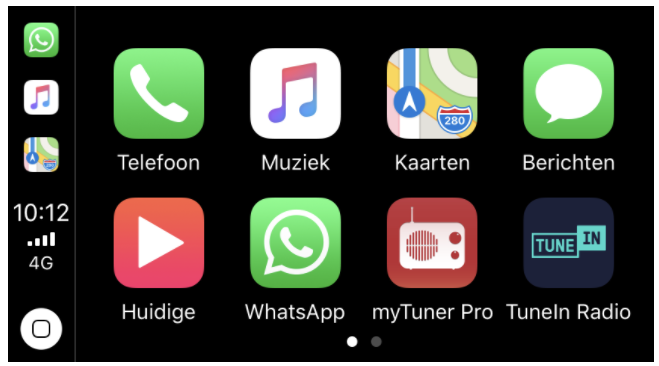 CarPlay and WhatsApp will allow you to:

There are limitations though, as WhatsApp in CarPlay will not let you browse your list of existing chats, as you can only use Siri, unlike Apple’s Messages within CarPlay.

If you’re a frequent user of WhatsApp and also have a vehicle that supports CarPlay, let us know if you’re seeing the messaging app appear and how it works in the car.