CBC/Radio-Canada and Twitter Canada have announced the 2018 Winter Olympics Opening Ceremony will be live streamed on the social network, a first for Twitter in Canada. 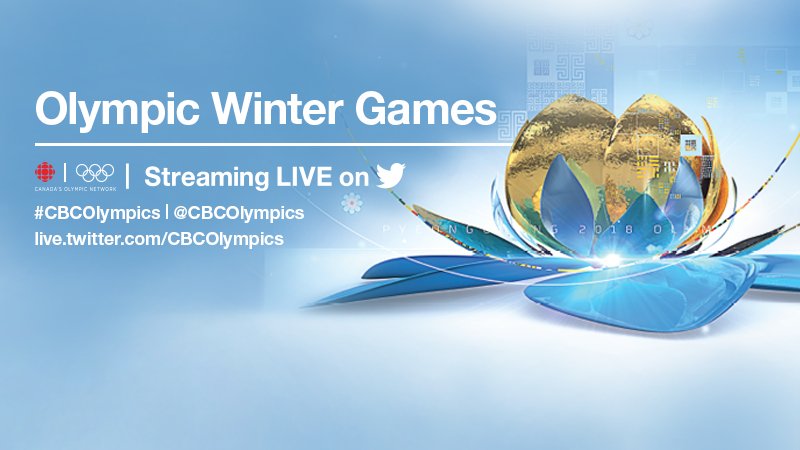 According to Twitter, Canada will get to see the first-ever live stream of select Olympic Games on the social network in the country, which will include the Closing Ceremony and five additional events, yet to be announced.

The partnership will bring highlights and “near-live video clips”, so Canadians can follow Team Canada throughout the Winter Games in Pyeongchang, South Korea. All you need to do to view live streams is to check them out on the @CBCOlympics and @RC_Sports Twitter accounts.

Below are the 10 most-mentioned accounts in 2018, amongst Canadian athletes competing during #PyeongChang2018, according to Twitter Canada data: