Monday was set to be a historic day. Mark Zuckerberg, Jeff Bezos, Tim Cook and Sundar Pichai — the CEOs of Facebook, Amazon, Apple, and Alphabet, respectively — were scheduled to sit before the House Judiciary Subcommittee on Antitrust. 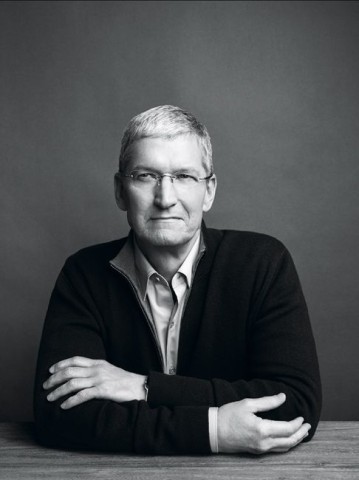 However, the hearing is now likely to be postponed.

A last-minute scheduling conflict with a planned memorial service for the late Rep. John Lewis has left the House Judiciary Committee likely to delay its long-planned hearing with the tech CEOs, according to sources familiar with the deliberations (via CNBC).

The report notes that a special ceremony at the U.S. Capitol Rotunda will be held for Lewis at 2 pm, Monday, July 27, whilst the antitrust hearing was supposed to begin at noon.

The committee’s progress has already been hampered by the COVID-19 pandemic, back in January the Subcommittee’s chairman David Cicilline said he expected the report to be completed by April, indicating a delay of several months.

The hearing and review are dedicated to examining laws around antitrust, in particular those related to overseeing digital marketplaces. Apple and others have come under major scrutiny in recent months over alleged antitrust practices such as Apple’s 30% cut of all digital sales that go through its platform.

“Since last June, the subcommittee has been investigating the dominance of a small number of digital platforms and the adequacy of existing antitrust laws and enforcement,” House Judiciary Committee Chairman Jerrold Nadler and Antitrust Subcommittee Chairman David Cicilline said in a recent joint statement published earlier this month. “Given the central role these corporations play in the lives of the American people, it is critical that their CEOs are forthcoming. As we have said from the start, their testimony is essential for us to complete this investigation.”

The committee is tentatively looking to hold the hearing sometime in the week of August 3, sources said.