Cheaper Netflix with Ads Launches in Canada for $5.99 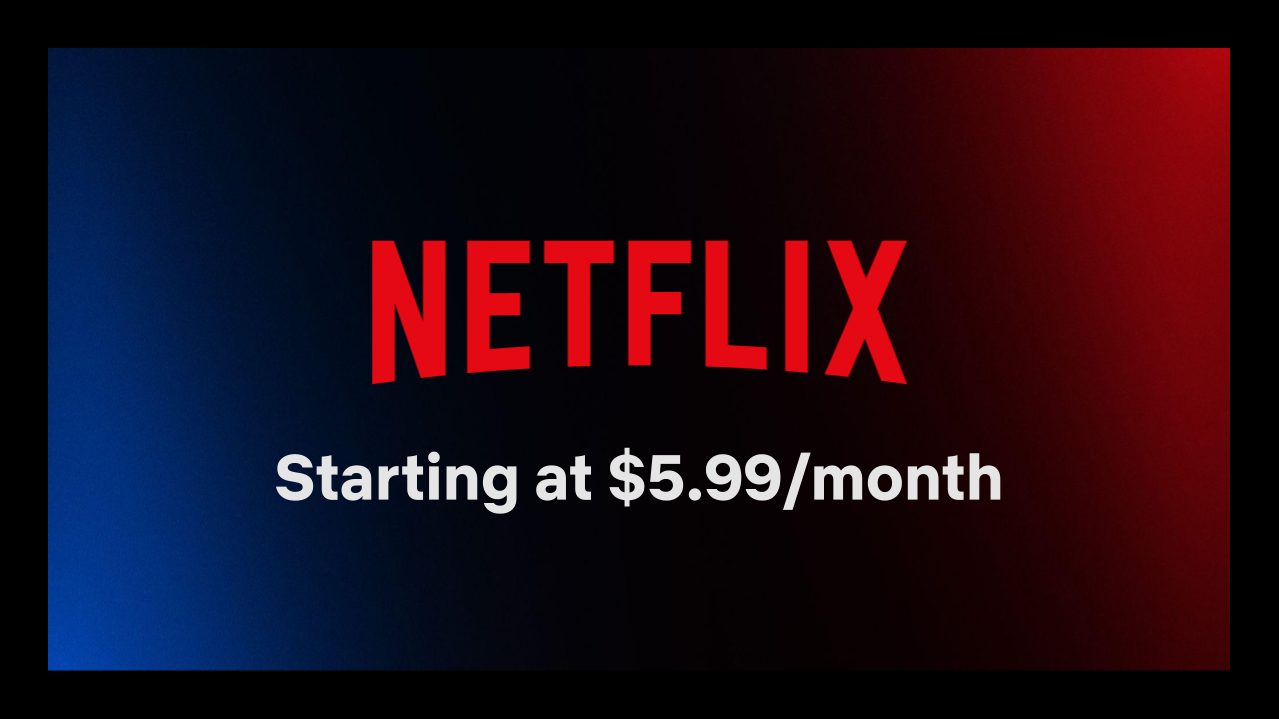 Netflix today launched “Basic with Ads,” a cheaper, ad-supported subscription tier, in Canada. The new plan costs $5.99 in Canada and gives users access to (almost) the entirety of Netflix’s vast catalogue of TV shows and movies.

Users who subscribe to the Basic with Ads plan will get the same “personalized viewing experience” on “a wide range of TV and mobile devices,” Netflix said.

However, the plan is limited to 720p/HD video quality (much like Netflix’s Basic plan, which was previously the streamer’s cheapest), users will have to sit through an average of four to five minutes of ads per hour of content, and offline downloads will be disabled.

At launch, ads will be 15 or 30 seconds in length, which will play before and during shows and films.

Some TV shows and movies, Netflix added, won’t be available to subscribers on the Basic with Ads plan, but the company is working on lifting this restriction.

Netflix announced the Basic with Ads plan earlier this year. The streamer is hoping a cheaper subscription tier will help it claw back some ground after posting its first subscriber loss in more than a decade.

Netflix also elaborated on features for advertisers that will help them reach the right audience with Basic with Ads, tailor the delivery of their ads so that they don’t appear on content that might be inconsistent with their brand, and verify the viewability and traffic validity of served ads.