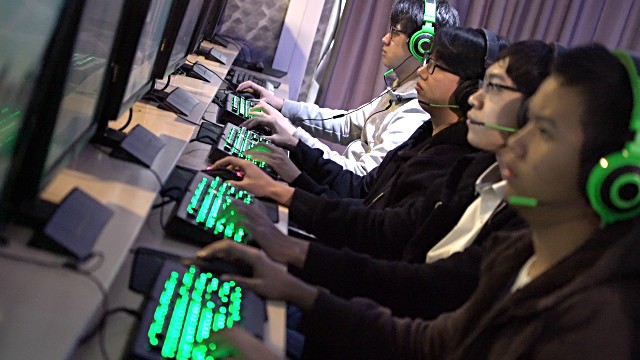 China will be effectively restricting anyone under the age of 18 from playing video games during the week. As part of a mass intervention to curb alleged video game addiction, the Chinese government will only allow minors to play video games between 8 PM and 9 PM on Friday, Saturday, and Sunday of each week plus holidays.

According to the Xinhua state news agency, the new rules will be effectively in place starting this week, as reported by Bloomberg. China-based gaming conglomerates such as Tencent and Netease will now have to limit online gaming for minors in order to continue operating within the new ruleset.

Video game addiction has been a concern in China as only a month ago, state media published an article in which it described online gaming as “spiritual opium”. Though, the media did roll back on the usage of that phrase following publication.

In an effort to crackdown and mitigate what it believes is unhealthy behaviour, the Chinese government will now require gaming companies to implement restrictions to three hours of play a week and require a real-name verification system, as noted by Reuters. Previous to this news, minors were able to play 1.5 hours of video games any day of the week and three hours on holidays.

The new regulations will undoubtedly make a blow to the Chinese games market, which is estimated to generate $45.6 billion in revenue in 2021. This amount greatly exceeds the revenue stream in the US or Canada. Though, the after-effects will likely expand out of China as well.