China has just declared all American-made technology as persona non grata within its government, a tit-for-tat move in the war over Huawei. According to the Financial Times, Beijing has ordered all of its government institutions and public bodies to get rid of their foreign computer gear. 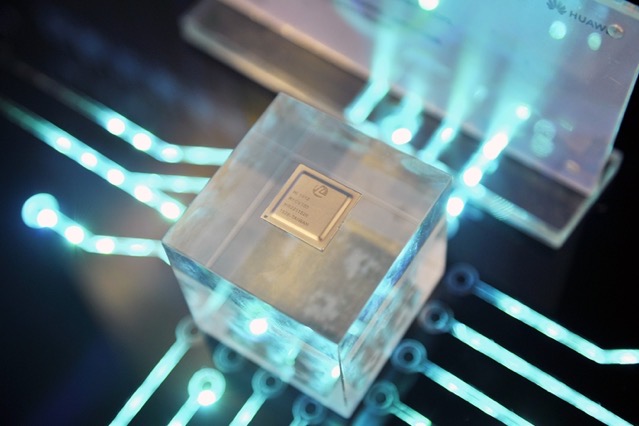 The publication notes that China plans to completely transition off American hardware and software in favour of local alternatives between now and 2022. Prominent US technology firms most likely to suffer from this ban include Microsoft, Dell, HP, and Apple.

At the same time, the country has also been looking for ways to better control the internet and keep its data within its borders, most recently with its revised Internet Security Law.

This isn’t the first time that China has publicly (and not-so publicly) declared American technology as persona non grata within its government. But the move may have more urgency this time as the country looks to push back against the broader geopolitical picture. Not to mention that other nations, like Russia, are also doing their best to push domestic technology onto their citizens.

Earlier this year the United States government announced it will restrict the purchase of equipment from Huawei citing concerns of electronic espionage.