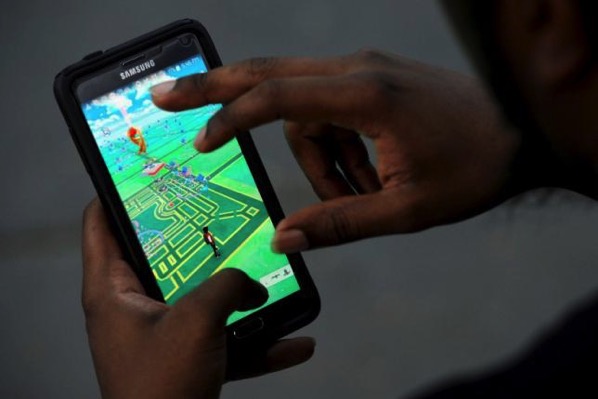 According to a Reuters report, China, the world’s biggest smartphone and online gaming market, fears that Pokémon Go may assist the U.S. and Japan in exploring its secret military bases. The smash-hit mobile game uses augmented reality in which players walk around real-life neighborhoods to catch virtual cartoon characters, has already been blamed in the U.S. for several robberies of distracted mobile phone users and car crashes.

A U.S. senator has asked the developers of the game to clarify its data privacy protections. And although the game is not available in China, the world’s biggest smartphone and online gaming market, some people there fear it could become a Trojan horse for offensive action by the United States and Japan.

Reuters explains that the conspiracy theory is Japan’s Nintendo, which part owns the Pokemon franchise, and America’s Google can work out where Chinese military bases are by seeing where users can’t go to capture Pokemon characters. It is believed that if Nintendo places rare Pokemon in areas where they see players aren’t going, and nobody attempts to capture the creature, it can be deduced that the location has restricted access and could be a military zone.

A social media post circulating on Weibo said that if war breaks out, Japan and the U.S. will be able to easily target their guided missiles “and China will have been destroyed by the invasion of a Japanese-American game”.

So far, Nintendo has given no indication as to when or whether Pokémon GO will actually be released in China.