Reuters is reporting that China Mobile, the world’s largest mobile carrier, is planning to spend $6.7 billion to develop 4G technology this year, which could significantly raise demand for Apple’s flagship smartphone as the company plans to support TD-LTE 4G technology with its next iPhone upgrade later this year. 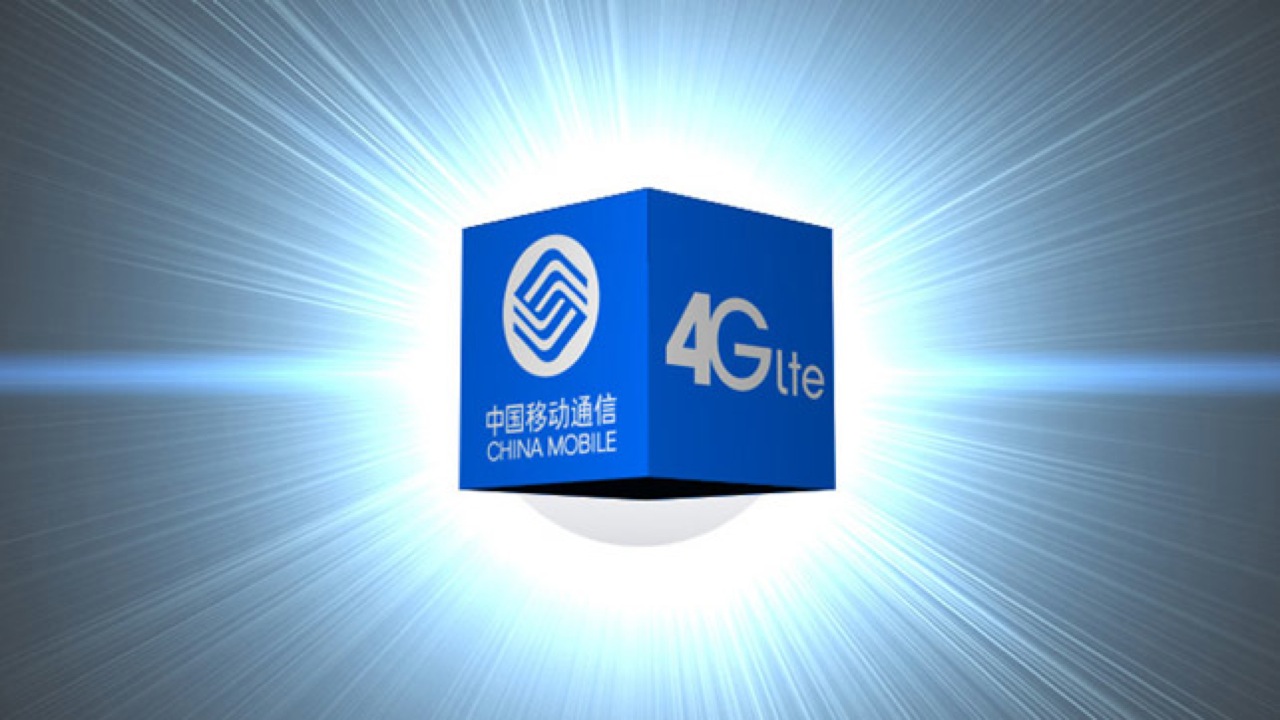 China Mobile currently has more than twice as many subscribers as the total population of United States, with more than 10 million customers already owning an iPhone even though it isn’t fully compatible with China Mobile’s TD-SCDMA 3G technology. It is believed that lack of latest 3G technology is a key reason for China Mobile’s slowing profit growth. The company is now trying to close the gap with its two smaller rivals, China Unicom and China Telecom, both of which already offer iPhone-compatible technology.

Industry experts expect Apple’s next iPhone will support China Mobile’s TD-LTE 4G technology, even though this will be less widely used than the FDD-LTE standard.

“Apple’s iPhones will be like a killer app for China Mobile once its gets its 4G up and running,” said Huang Leping, an analyst at Nomura International in Hong Kong. “That will definitely boost user numbers, though it will weigh on the bottomline in the first year or so as China Mobile will most probably have to provide heavy handset subsidies for the iPhone.”

China Mobile is currently valued at $220 billion or half an Apple, with net profit growth of 2.7% from last year to $21 billion.