China Mobile has filed a lawsuit against former executive Li Xiangdong, accusing him of fraudulent schemes that cost the company about 400 million yuan (US$63 million), the South China Morning Post is reporting. 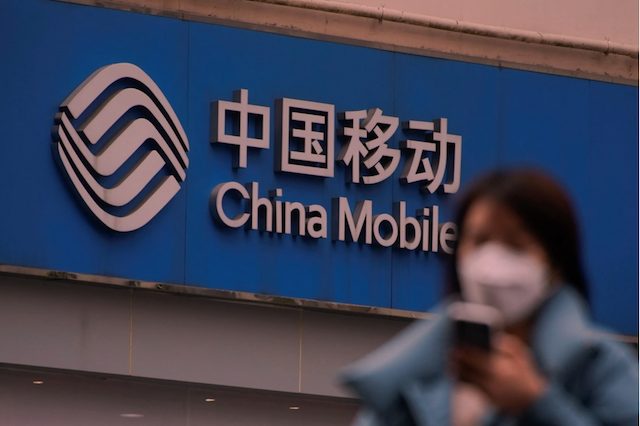 The telecoms giant claims that Xiangdong and his wife, who fled to Canada in 2010 amid an investigation into alleged fraud, used some of that money to buy real estate in Vancouver. The allegations have, however, not been proven and have not yet been tested in court.

The lawsuit against Xiangdong and his wife was filed on December 13 in the Supreme Court of British Columbia by China Mobile Sichuan Company, a subsidiary of China Mobile, the world’s biggest mobile service provider with nearly a billion subscribers.

The lawsuit says Li and Yao are living at two of the properties they are said to own in Vancouver – an apartment on the University of British Columbia campus and a town house in the Oakridge neighbourhood.

Other unidentied property in BC was purchased by Li and Yao with unjust gains, the lawsuit claims. It says the properties are “proceeds of fraud” and are being held by Li and Yao in trust for China Mobile.

China Mobile is relying on both Chinese law and BC law for its claims against Li, Yao and two other unidentified defendants, who it says helped them launder the funds.