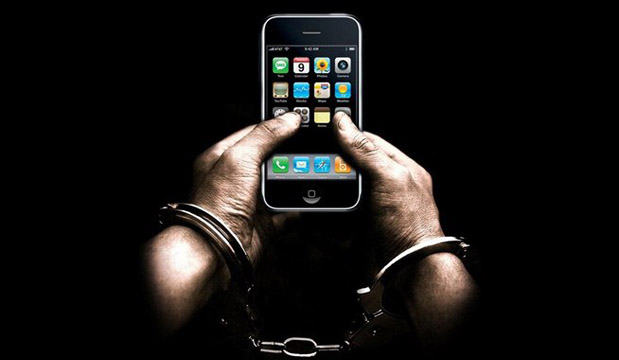 According to a report by TUAW (via Xinhuanet), a trio of Chinese men dug a tunnel into a Beijing warehouse and stole 240 iPhone 6 handsets. The suspects were however apprehended by tracking down the serial numbers of the stolen devices.

“Beijing police said Wednesday that they had detained three men suspected of stealing 240 iPhone 6 handsets, valued at about 1.4 million yuan (228,496 U.S. dollars), from a Beijing warehouse. Police said the three men broke into the facility between Dec. 12 and 13 via a 50-cm hole dug out of the wall. One suspect surnamed Chang used to work as a driver for the logistics company that owned the warehouse and was familiar with the site”.

Apple’s products are hugely popular and also costlier in China as compared to some of the other parts of the world. The source notes that Chinese have started calling the iPhone 6 the “Kidney 6” following news reports of a teenager selling his kidney to buy Apple products.

The thieves revealed after the arrest that they had sold the iPhones and had spent most of the money on cars, gold, and gambling.