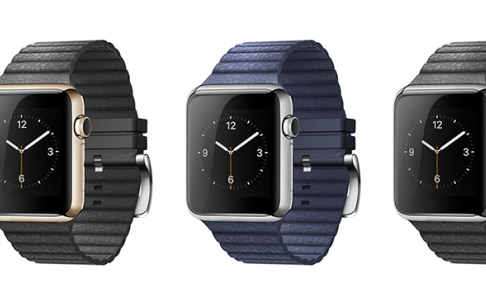 Just one day after the ‘Spring Forward’ Apple Watch media event, a number of Chinese companies have launched clones of the device ahead of its release next month. According to the SCMP’s report, some companies launched their Apple Watch imitator months ago, something that shows the speed at which Chinese shanzhai (knock-off) manufacturers are able to bring copies to the market.

“Many lookalikes can be found in Shenzhen’s Huaqiangbei commercial area – the mainland’s best place to shop for electronics, digital products and hi-tech knock-offs – as well as popular e-commerce websites. Even though many knock-off smartwatches make no attempt to look different from Apple’s latest offering, and their range of functions can’t begin to compete with it, some have unexpected features not found on the official device”.

Chinese company Zeaplus’ aluminium-bodied Zeaplus Watch (shown above) could easily be mistaken for an Apple product if you don’t try out its functions. It packs a 2 megapixel camera at the bottom of the watch that can be taken off when you want to take a photograph. According to the company’s website, the watch can be used as a ‘covert spying device’.

Below are some more knockoff pics. Which one do you think is the closest in appearance to the real thing? 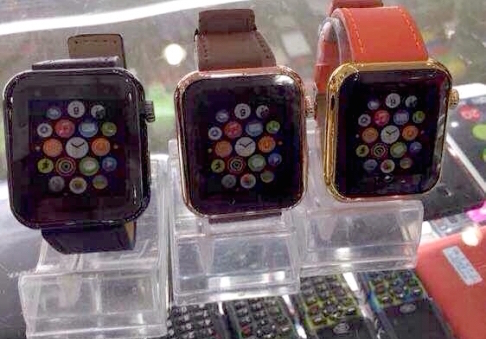 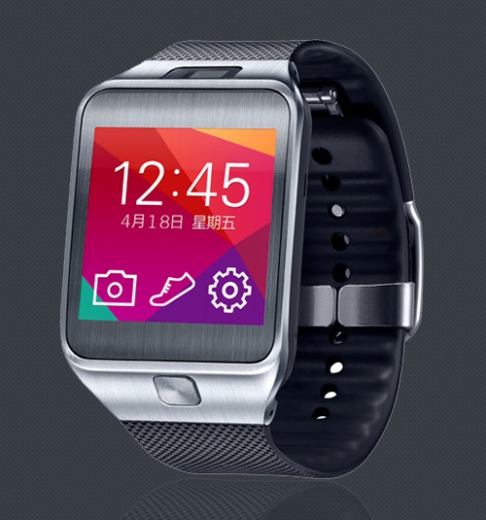