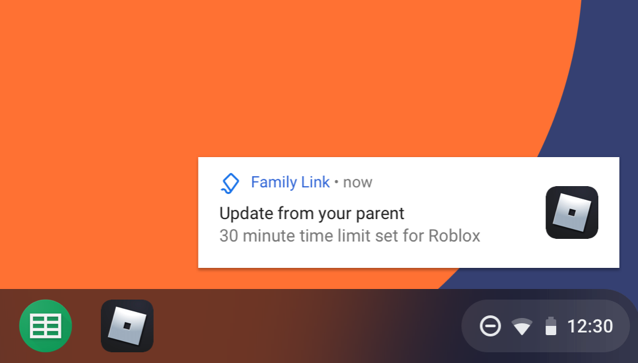 For those who aren’t familiar, parents can use the Family Link app to set restrictions on which websites their kids can visit, set device time limits, and approve and install apps from the Google Play Store for their child’s account across their Android phones, tablets, and Chromebooks.

Now, parents can let their children personalize Chrome with thousands of free extensions and themes from the Chrome Web Store. The update also gives parents more precise control over their kids’ app usage.

Other new features include the ability to rename your Virtual Desks for better organizing your Chromebook, and tab grouping that lets you group browser tabs together and label name with a custom name and colour with just a right-click.

You can get more information about the update on this page.