Google is reportedly working on a follow-up to the Chromecast Ultra dongle, adding Android TV into the mix. 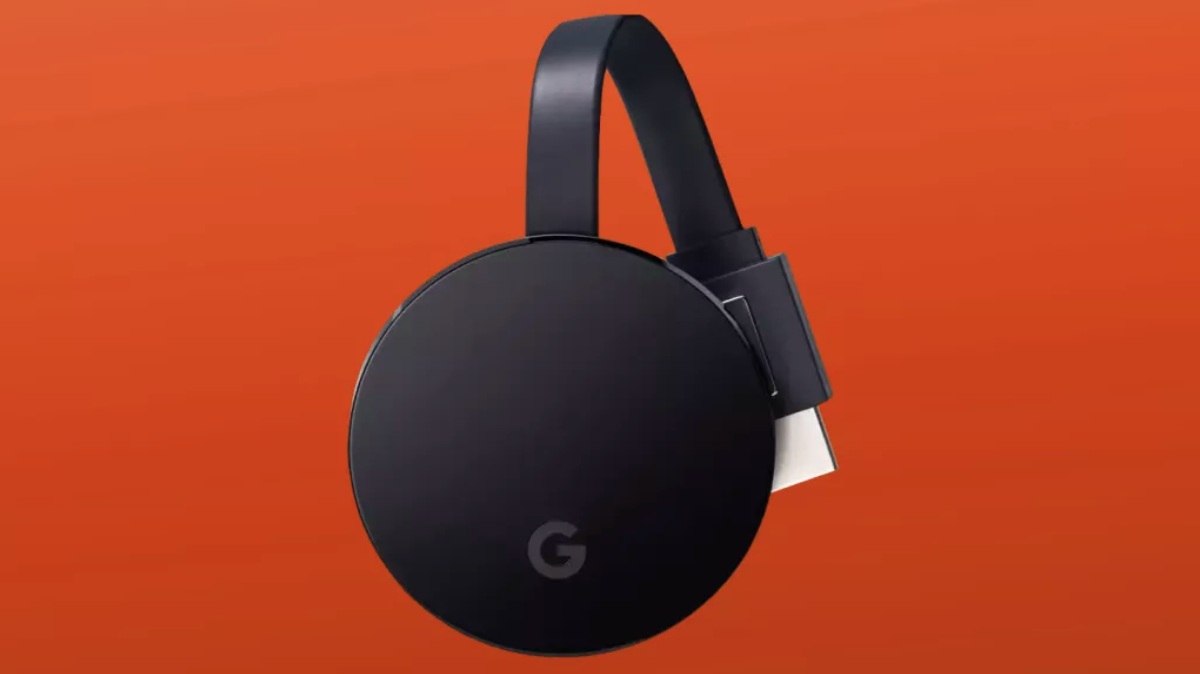 A new report from 9to5Google explains that the device will support 4K HDR content (like the original Ultra), have Bluetooth and WiFi, and come with a remote that will feature a Google Assistant button. Users will also be able to use the included remote to control your TV and load up all of your favorite apps, since well, this is Android TV.

The report’s source also said the new Chromecast Ultra will be similar in design to the third-generation Chromecast that was released in 2018, with a rounder finish, a standard “G” logo, and an HDMI connector resembling the current Chromecast Ultra.

The whole thing will be designed to compete with the likes of Roku, Fire TV, and Apple TV, but instead of merely serving up streaming apps like Netflix, it’ll also be able to cast content from your phone or computer. The Android TV aspect will likely allow Google to integrate features like Google Assistant voice search.

According to the source close to the matter, the device is expected to fill a “long-awaited gap in the market”, which is that of a mass-consumer dongle that runs full-fledged Android TV.

Since this is an unconfirmed report on an unannounced product, there isn’t any available information regarding pricing or release date. Google could have launched it at Google I/O 2020, but the May 12 to 14 event was scrapped as concerns over the coronavirus continue to grow.

With Google joining the ranks of tech companies scrambling as a result of cancellations, we’ll have to wait and see when Google decides to launch its newer devices, and if a new Chromecast Ultra may be among them.