The bank’s mobile app topped other Canadian rivals when it came to satisfaction released to ease of navigation, visual appeal, speed and information/content.

“At a time when Canadians are more reliant on technology than ever before due to the COVID-19 pandemic, we’re proud to be recognized by the J.D. Power Canada Banking Mobile App Satisfaction Study,” said Aayaz Pira, Senior Vice-President, Digital, CIBC, in an issued statement to iPhone in Canada. “This recognition speaks to our history of continued investment in innovation, offering market-leading solutions to help our clients achieve their ambitions.” 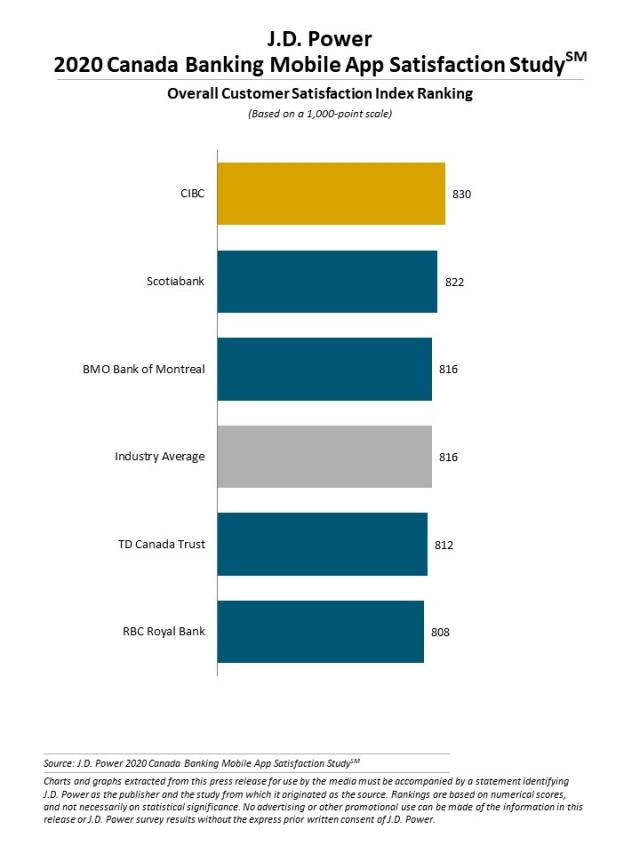 Currently, the CIBC Mobile Banking iOS app is in the 6th spot in the App Store’s Finance category.