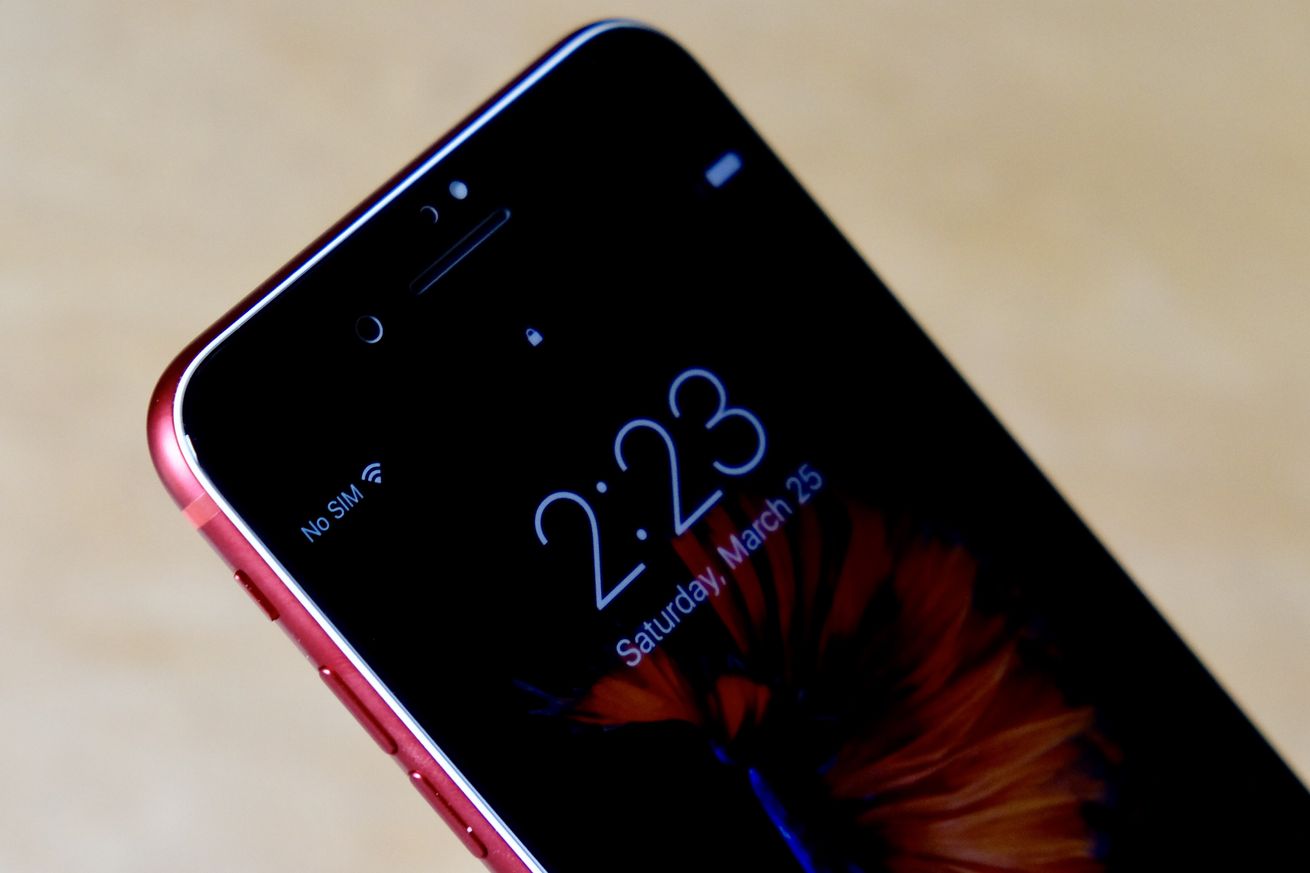 According to a new report from MobileSyrup, CIBC is debating on offering an Apple product monthly subscription program, where clients would be able to pay for the latest Apple devices through the bank. The description from the note to the bank’s advisory panel reads:

Customers can also trade in their current devices to unlock the residual value. This subscription program will give customers the ability to receive the latest devices from Apple.

The program would definitely bring benefits to consumers since they won’t be on a carrier contract. This means that they will be able to take advantage of the BYOD plans, which can be up to 25 percent.

All devices purchased through the program will be protected and covered by AppleCare+, but at the end of the 24-month term, they would return the iPhone. Customers could then keep making payments for the newest iPhone, in what appears to be a leasing program similar to what customers down in the U.S. have access to.

Update: this story was updated to clarify devices would be required to be returned at the end of 24 months, not traded in.