Illegal Movie Streaming App Leaks into the App Store [u]

As pointed out by the folks over at iDownloadBlog, an illegal movie streaming app that goes by the name of ‘Cinema SG’ has just been leaked into the App Store. As of now, the app is available as a free download in the App Store and allows you to stream movies directly from your iPhone or iPad at absolutely no cost. 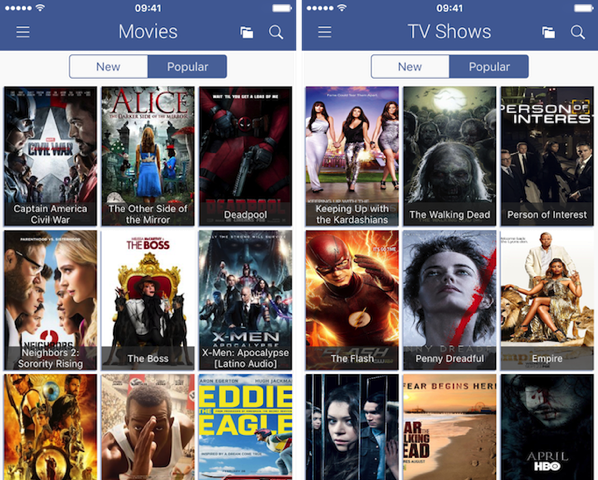 The app, which is apparently a clone of another app called Cinema Box, gives you access to thousands of movies and TV shows for free. What’s interesting to note is that the app isn’t even trying to hide the fact that it allows streaming of video content illegally, since its official App Store description and the screenshots make it fairly obvious. As to how long it stays in the App Store remains to be seen, but it is quite certain that it will be pulled eventually.

The app is available as a universal download for iPhone and iPad and can be downloaded using the following link.

Update: The app has been pulled by Apple, as expected.