‘Clash Royale’ Launches in Canada, From the Makers of Clash of Clans

Supercell, the makers of popular hit Clash of Clans, has soft launched a new game exclusively in Canada and New Zealand. Clash Royale is a real-time strategy game where you attack an opponent, bringing in Multiplayer online battle arena (MOBA) and Custom Combat Gaming (CCG) elements into its gameplay, reports Touch Arcade. 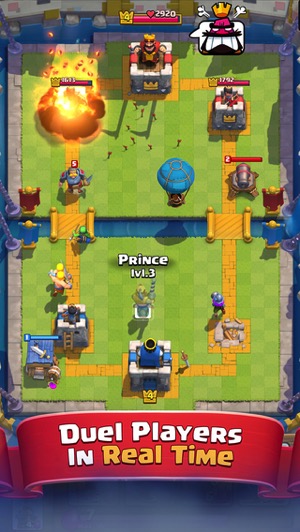 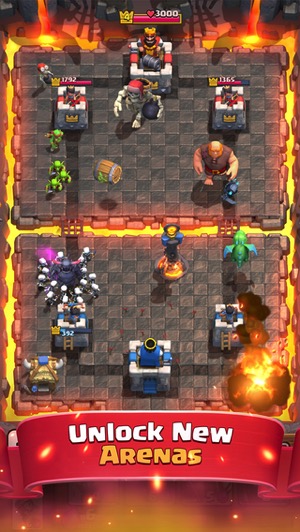 Check out the video of the game below, along with an interview with Clash Royale’s developers:

If you love characters from Clash of Clans, this looks like a fun game to try out. Who says Canada doesn’t get things first sometimes, right?

Eero, an Amazon company, has just announced a new range of WiFi solutions, including eero PoE 6 and eero PoE Gateway Power-over-Ethernet (PoE) devices, for setting up faster, reliable WiFi networks at homes and businesses. The eero PoE 6 is a dual-band Wi-Fi 6 PoE access point that provides up to 2,000 square feet of coverage...
Usman Qureshi
34 mins ago

Amazon today announced at its special event an update to its best-sounding Echo speaker, the Echo Studio. This speaker is now available in Glacier White, joining Charcoal, while it also gets some enhanced audio technology updates, that will be available for all existing and new users. New custom spatial audio processing technology and frequency range […]
Gary Ng
43 mins ago