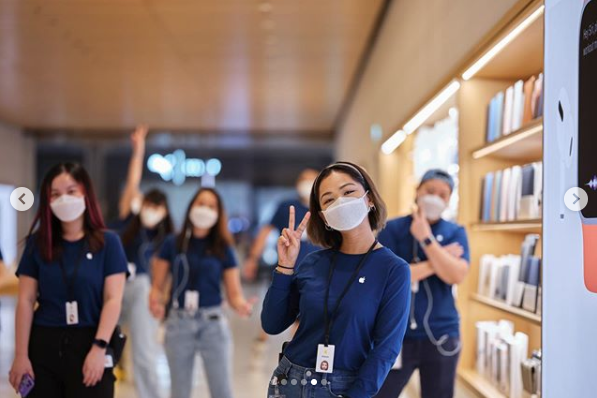 This special mask, according to Bloomberg’s Mark Gurman, “is made up of three layers to filter incoming and outgoing particles. It can be washed and reused as many as five times.”

The unique mask has a covering on the top and bottom for a wearer’s chin and nose, while adjustable strings ensure a snug fit around the head and ears.

It appears Apple debuted these custom face masks at the grand opening of the new Singapore Apple Store. 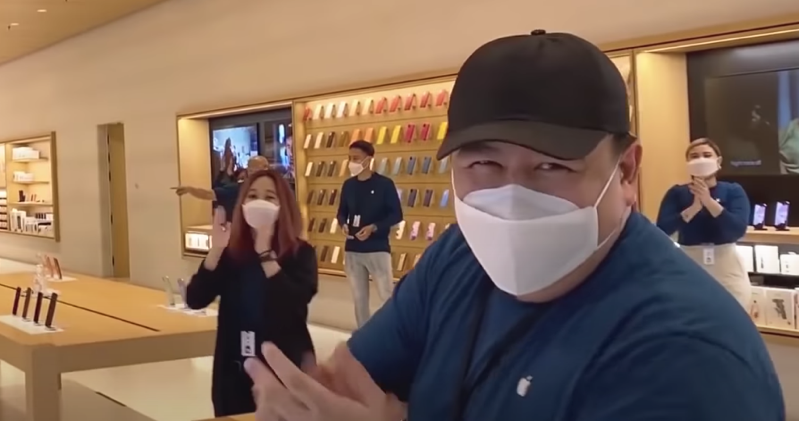 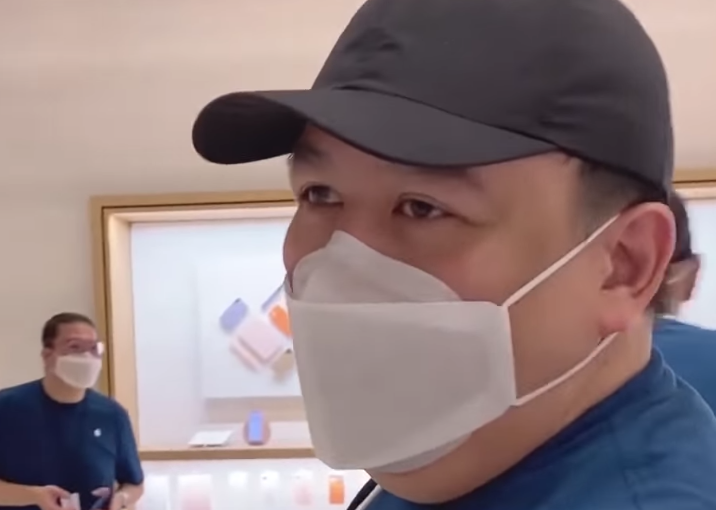 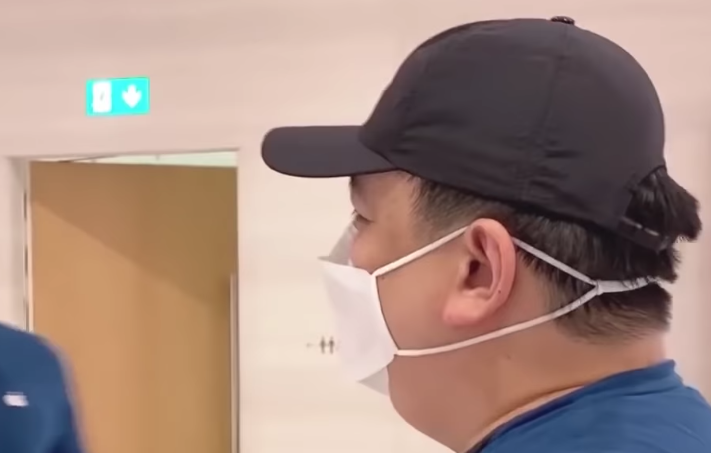 You can get a better view of the Apple Face Mask in the video below by Singapore YouTuber BenRanAway, at the 3:30 mark of the video, as it can be seen worn by employees at the new store:

Apple also has another custom surgical mask called ClearMask, which is completely transparent to allow deaf or hard of hearing to easily understand what wearers are saying.

The stunning Apple Marina Bay Sands location in Singapore sits on water and has 114 pieces of glass making up the circular structure. The location designed by Foster + Partners opened on Thursday, September 10, 2020.

“The dome appears ephemeral,” said Stefan Behling, head of studio at Foster + Partners, according to Dezeen.

“The effect is very calming, and the changing intensity and colour of the light is mesmerising. It is not only a celebration of Apple’s incredible products, but a celebration of light,” added Behling.

“Apple Marina Bay Sands is all about the delicate interplay between transparency and shade,” said David Summerfield, head of studio at Foster + Partners, to Dezeen.

“The structure dissolves the boundary between the inside and outside, creating a minimal platform that floats gently in the water, looking out over the bay and the spectacular Singapore skyline.”

Apple also gave out free gifts at the new store, providing custom tote bags to lucky customers, as you can see below: 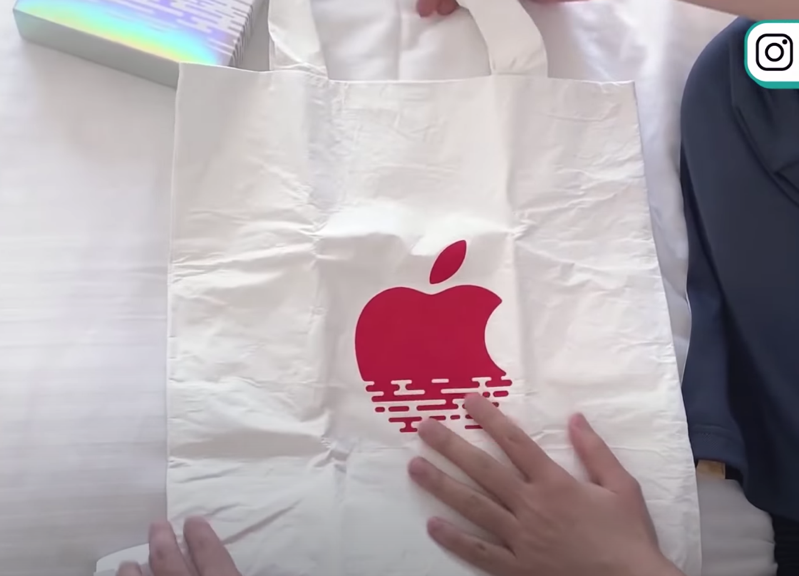