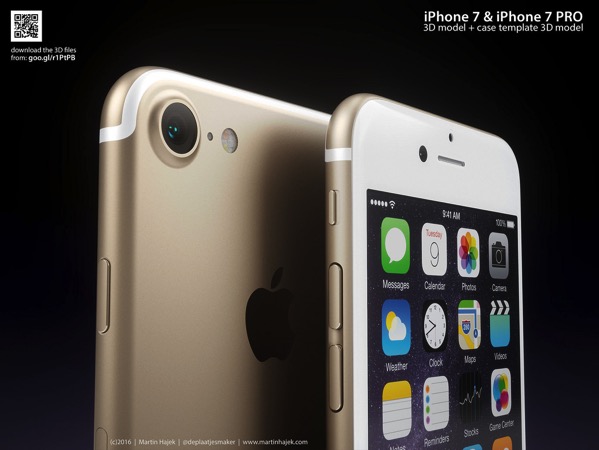 In a new concept, designer Martin Hajek has visualised the upcoming ‘iPhone 7’ and ‘iPhone 7 Pro’ in gorgeous 3D, based on recent leaks and rumours. In addition to some amazing 3D renders of the two iPhone models, the designer has also shared 3D case templates for the two handsets, which can be downloaded and used to design your own cases. 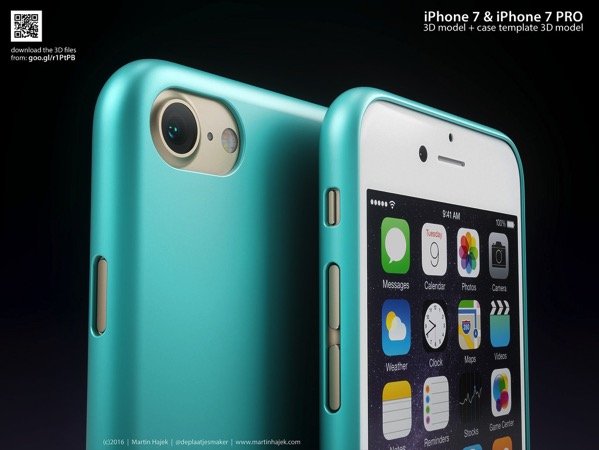 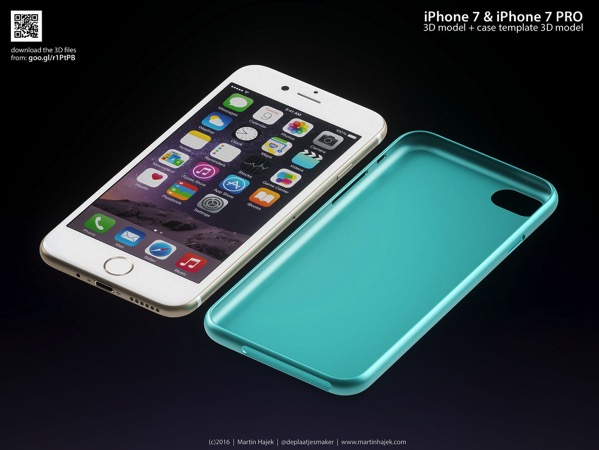 As you can notice, only the ‘Pro’ model has been shown with a dual-lens camera design while the regular model features a single camera lens. Check out the images below and share your thoughts in the comments section. 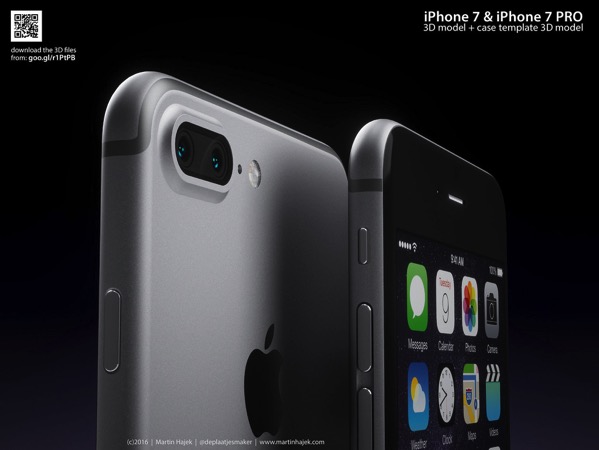 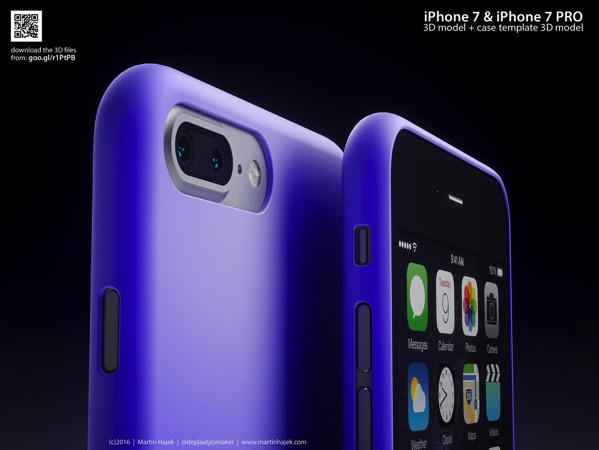 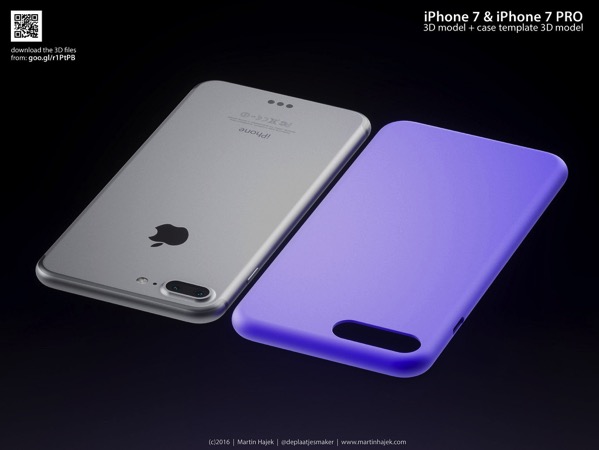 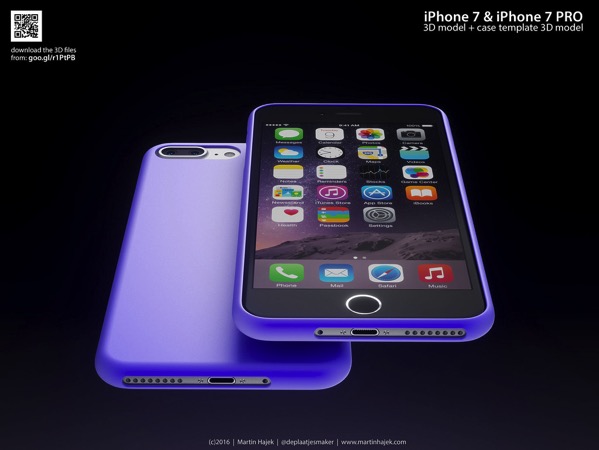