In his latest concept over at Behance, designer Gunho Lee has envisioned what Apple’s 2019 ‘iPhone 11’ family might look like. The concept imagines the forthcoming iOS 13 running on ‘iPhone XI Max’ and ‘iPhone XIR’, showcasing new features like Apple Arcade, Full Dark Mode, Split View for iPhone, and even an Underwater Mode. 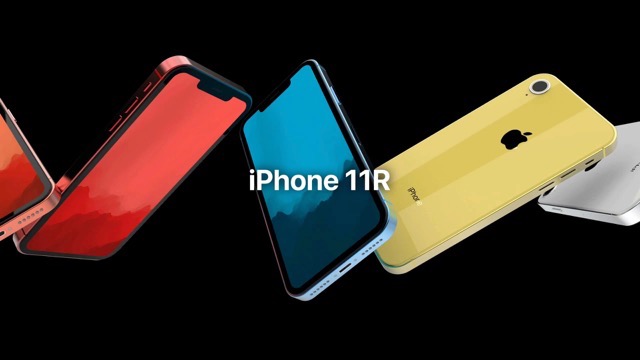 Some of the new features imagined for the iPhone XI include on-screen Fingerprint Sensor, an advanced Face ID 2, Wireless PowerShare between device and device, and a Flashlight around the camera. Additionally, a new Air Battery Pack product has also been shown in the concept. 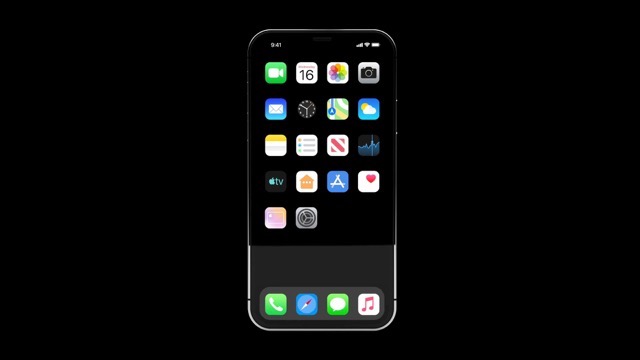 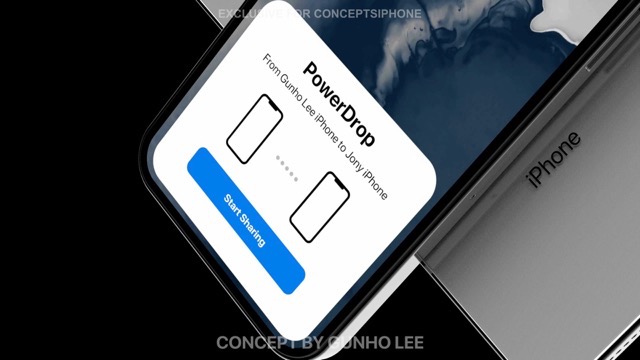 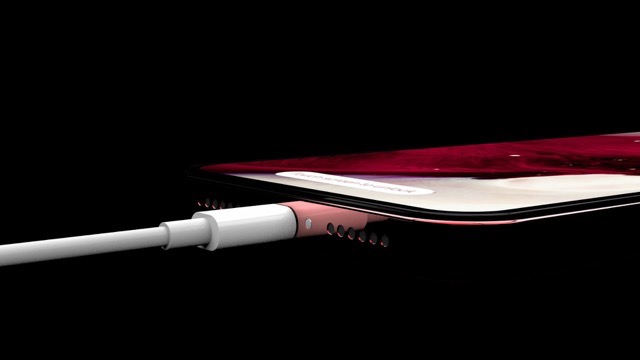 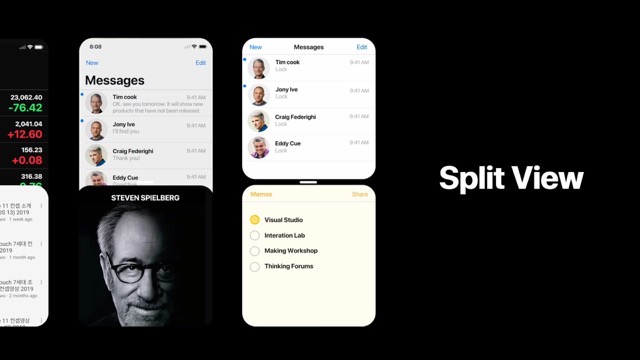 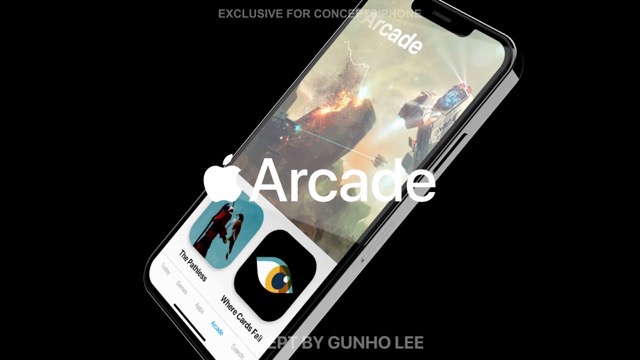 Check out the concept’s video demo and share your thoughts with us in the comments section below.