Apple CEO Tim Cook says he is proud to build the company’s “most powerful computer ever” in the United States. 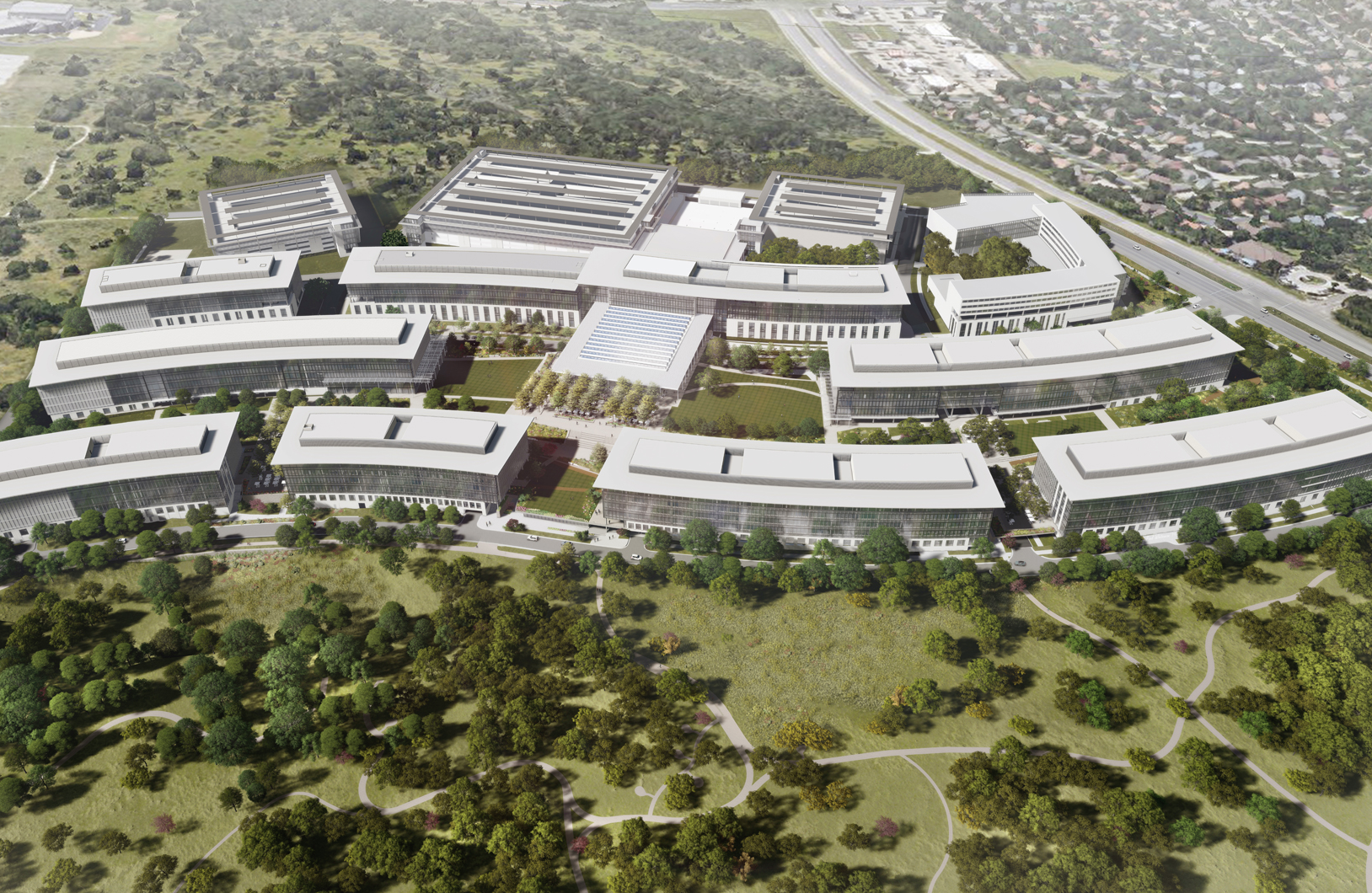 Apple yesterday broke ground on the company’s newest campus in Austin, Texas, where the new Mac Pro will be manufactured. The new facility will employ about 5,000 by 2022 and will eventually have a capacity of up to 15,000.

After giving US president Trump a tour of the facility, Cook said in a new interview with ABC that he is proud to build the company’s “most powerful computer ever” in the United States.

“We are really proud to make the ?Mac Pro? here,” said Cook. “This computer is our most powerful computer we’ve ever made, by far.”

When asked about why Apple has continued to build the iPhone in China — especially as political pressure mounts to move production to the United States or elsewhere — Cook replied that the device is, in many ways, also made in the United States.

“If you look at the glass of the iPhone, which everybody touches all day long, that glass is made in Kentucky,” explained Cook. “If you were to take apart the iPhone you would see many of the silicone components that are made in the United States as well…the iPhone is the product of a global supply chain.”

Cook was also asked about how potential tariffs could affect the Cupertino company’s supply chain and entire product line, replying that he hoped the countries could come to an agreement before the company has to deal with such a cost increase.

“I’m hoping that the U.S. and China come to an agreement, and so I don’t even want to go down that road right now…I’m so convinced that it’s in the best interest of the U.S. and best interest of China, and so if you have two parties where there’s a common best interest there has got to be some kind of path forward here. And I think that will happen.”

Cook also commented on Apple’s controversial decision to remove the HKMap.live app from the Chinese App Store — which was met with heavy criticism worldwide. Despite the pushback, Cook said that the decision was made with safety in mind.

“In terms of the Hong Kong situation, I hope and pray for everyone’s safety…more broadly I pray for dialogue, because I think that good people coming together can decide ways forward,” Cook explained. “In the specific app in Hong Kong, we made the decision unilaterally…we made it for safety, and I recognize that somebody can say that is the wrong decision and so forth. We obviously get second-guessed a lot when you make tough decisions on apps to be on versus off, but we made it for safety.”

Tim Cook’s entire interview can be read over on the ABC News website.