Apple CEO Tim Cook has been appointed as the chairman of the advisory board for Tsinghua University’s School of Economics and Management (SEM) in the Chinese capital of Beijing. 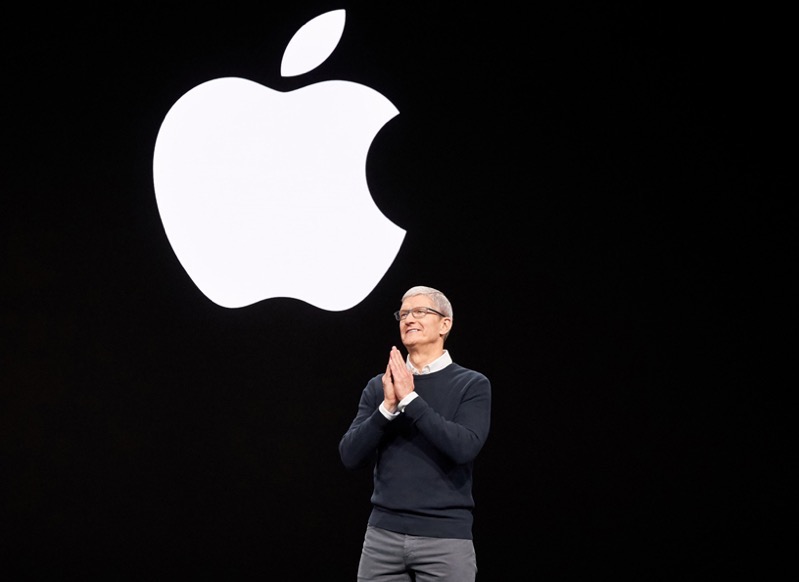 According to a new report from TaiwanNews, Cook has started a three-year term as a top adviser at Tsinghua University, China’s most prestigious academic institution, chairing his first meeting on October 18.

Cook has been a member of the board since 2013 and takes over for Breyer Capital founder and CEO Jim Breyer, the school said on its website. Cook said in a speech during the meeting that he hopes to spend his time as chairman promoting development of the college and improving the school’s economic curriculum.

Cook’s promotion comes as Apple has been accused of increasingly kowtowing to the wishes of the Chinese government in an effort to salvage business in its third-largest market.

The Chinese market is an important part of Apple’s business, providing around $3 billion USD in revenue each month for the iPhone manufacturer. The iPhone maker also has a large portion of its manufacturing base and supply chain based in China.