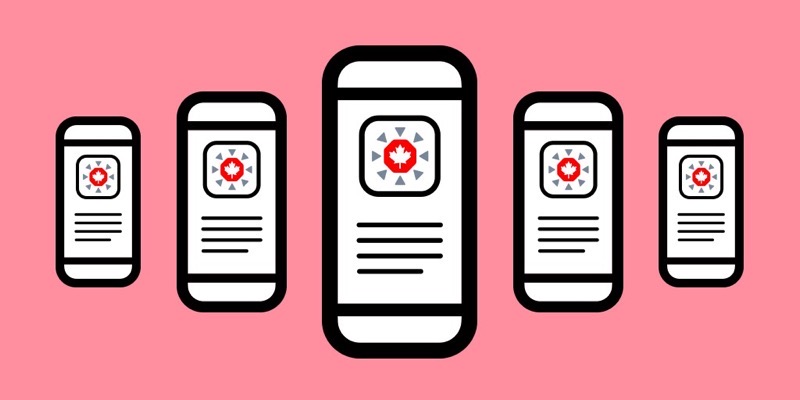 The Canadian federal government has announced COVID Alert will soon work for older iPhones, thanks to the release of iOS 12.5 yesterday.

“Great news for iPhone 5s, 6, and 6 Plus users! You’ll soon be able to download and use #COVIDAlert. Apple has released iOS 12.5 on those phones, and this includes the Exposure Notification Framework & low-energy Bluetooth that #COVIDAlert uses,” explained Canadian Digital Service (CDS) on Tuesday afternoon.

The update to COVID Alert isn’t out yet, as CDS says “We want to make sure everything is working correctly before you download it. So our team is busy testing with these phones to find and fix any bugs that may pop up.”

“Watch this space – we’ll let you know when it’s ready for you to download and start using!”, said CDS.

Great news for iPhone 5s, 6, and 6 Plus users! You’ll soon be able to download and use #COVIDAlert.

Apple has released iOS 12.5 on those phones, and this includes the Exposure Notification Framework & low-energy Bluetooth that #COVIDAlert uses. pic.twitter.com/Vn079V7PP6

COVID Alert currently requires an iPhone that can support iOS 13.5 or higher. In other words, an iPhone 6s or newer.

With Apple’s release of iOS 12.5 and adding support for its Exposure Notification framework, the iPhone 5s, iPhone 6 and iPhone 6 Plus, which missed the cut for iOS 13, will now be supported.

Critics of COVID Alert had mentioned before how the app did not support older iPhones. That was not related to the app itself but rather Apple adding support for older devices to the Exposure Notification framework.

As of December 13, COVID Alert has been downloaded 5.7 million times, with 8,853 people voluntarily entering in one-time keys, according to the federal government.