The folks over at CURVED Labs have just shared their latest ‘Flip iPhone’ concept, featuring a classic clamshell design. The crazy new concept is based on an Apple patent filing from last year, regarding a device with a foldable display. The idea however is not new since manufacturers like Samsung and LG are already planning to launch smartphones with foldable displays. 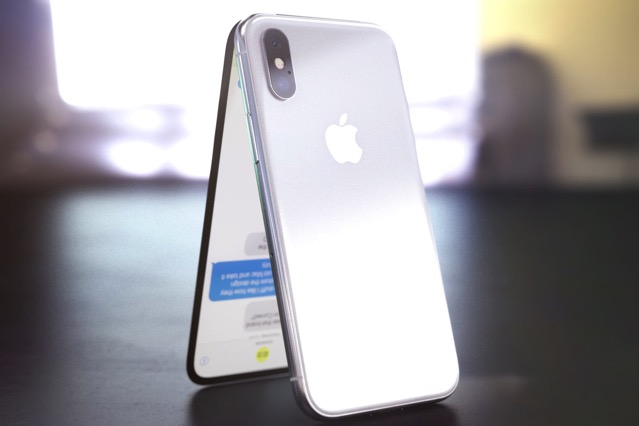 When closed, the concept device is slightly larger than the iPhone SE. Opening it lights up a second display with a pre-molded keyboard, in addition to the main edge-to-edge OLED display, which would be nearly identical to the iPhone X’s display. The pre-molded display would also provide for a more haptic feedback than a touch keyboard, thanks to an improved Taptic Engine for simulating separate keystrokes realistically.

Check out some more images from the concept and don’t forget to share your thoughts with us in the comments section. 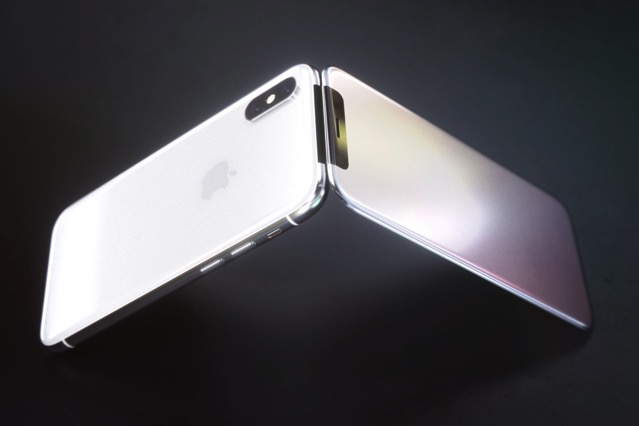 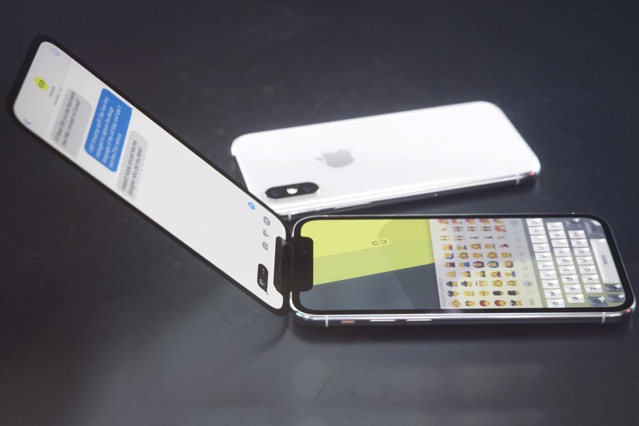 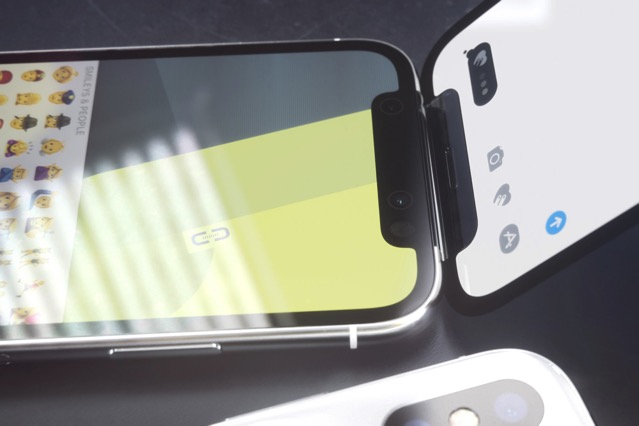 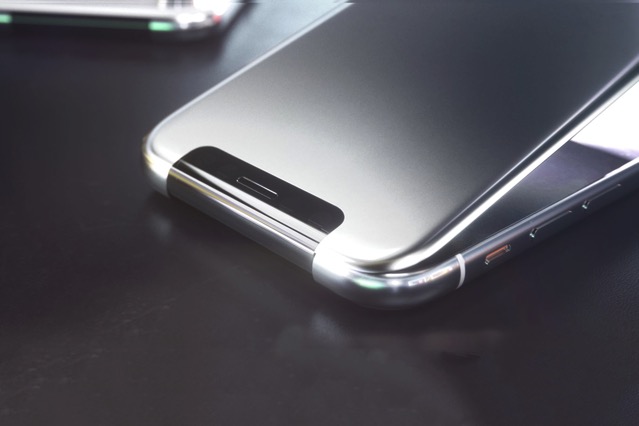 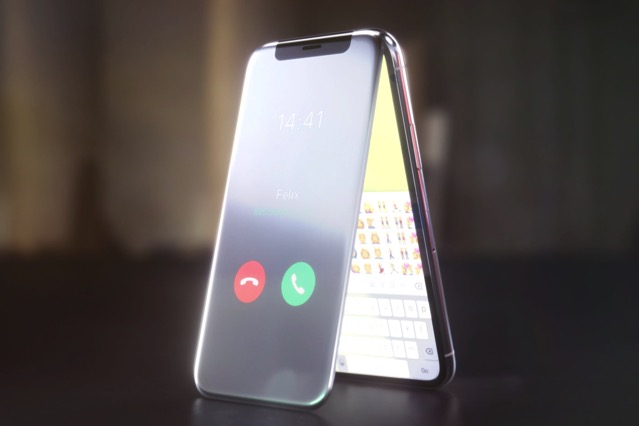