Wedbush Analyst Sees a Yellow Brick Road Ahead for Apple

In a recent investor note to clients, Wedbush analyst Daniel Ives noted that Apple has a yellow brick road of growth ahead, led by its iPhone supercycle and new product launches across its entire hardware ecosystem (via Ped 3.0). 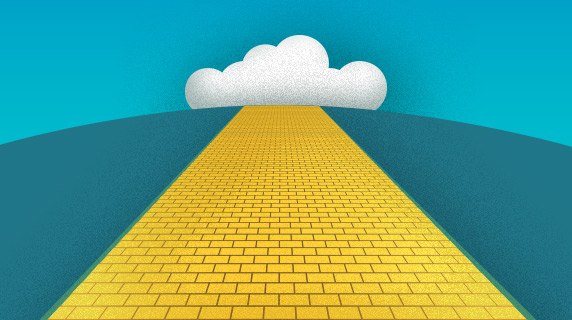 Apple is all set to host this year’s first virtual product launch event tomorrow, where it’s expected to introduce refreshes for iPad Pro, iPad mini, and the low-cost iPad. The analyst highlighted how in this WFH environment, Apple has seen major growth in the tablet market, showing 40%+ YoY growth during the last few quarters.

Ives noted that only 40% of iPad users have gone through a refresh the last year “with some clear pent-up demand that these new iPads will unleash in the next few quarters.”

“We believe Apple is heading into a robust period of growth led by its Services business, which saw considerable strength again in the March quarter based on our analysis. The services business we assign a $1.3 trillion dollar valuation range on a SOTP basis given the increasingly importance of this key revenue stream that is getting a new appreciation by investors as Cupertino further monetize its golden jewel installed base.”

The analyst has maintained his outperform rating and $175 price target for AAPL.