Dark Sky to Discontinue iOS App, Shutdown Website at the End of 2022

In an official blog entry, the popular weather app Dark Sky’s co-founder Adam Grossman has revealed that Dark Sky’s iOS app will be discontinued and the website will be shut down at the end of 2022. 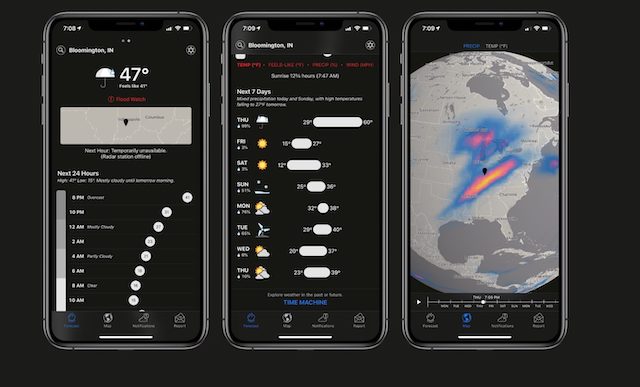 The Dark Sky API will also continue to work for existing customers until the end of 2022, noted Grossman.

Apple acquired the Dark Sky weather app in March last year, soon after which the company shut down the Android and Wear OS versions of its apps.