Interac: December 22 Will be the Busiest Shopping Day of 2017

According to the latest data released by Interac Association, December 22, the last Friday before Christmas Eve, is anticipated to be the busiest shopping day of the year. Forecasting 25 million debit transactions on that day, Interac predicts that 77% of Canadians are looking to spend their own money rather than go into debt over the holidays. 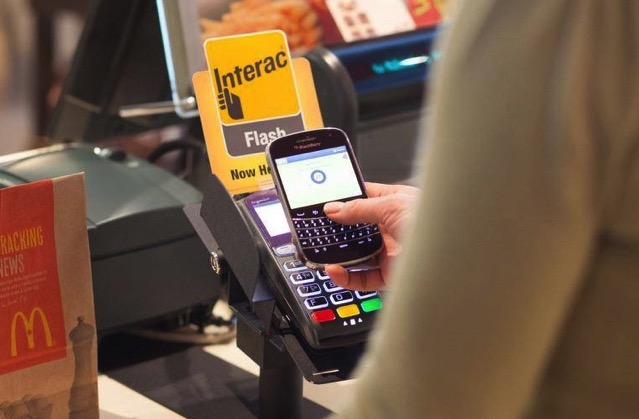 Canadians made over 24 million transactions and spent over $1.2 billion on Friday, December 23, 2016, which made it the busiest shopping day of last year, beating out the busiest day of the year prior by 19%. Another recent survey commissioned by Interac found that 68% of Canadians disliked crowded stores and malls the most, followed by long lines at checkout.

“We’ve seen tremendous adoption of our contactless debit product, Interac Flash as Canadians used Flash more than 1.5 billion times this year, up 80% from last year. It’s clear consumers and businesses are taking advantage of the convenience and speed of Interac Flash to get through checkout lines faster.” said Martin Ho, Head of Core Products at Interac. “With the holidays here, Interac Flash and Interac Debit keeps Canadians on track with holiday spending because you are using your own money.”

Here are some of the highlights from the Interac’s latest ‘Holiday Spending’ data:

[caption id="attachment_389903" align="aligncenter" width="1146"] Image: Uber[/caption] Uber today announced the launch of UberX Share in Toronto, Vancouver, and Montreal, bringing shared rides back to these cities after UberPool was discontinued in 2020 due to the COVID-19 pandemic. "Shared rides have long been a rider favourite, from the spontaneous singalongs to meeting new friends and other...
Nehal Malik
25 mins ago