Martin Hajek is back at it with his concepts on what Apple’s next iPhone might look like, as he collaborated with Business Insider to produce the following images of what he dubs the ‘iPhone 7’.

The next-gen design through Hajek’s eyes would have a full display that goes edge-to-edge, built around the Home button. As for the earpiece, it would be moved upwards to along the top of the display.

As for the free-form display, Sharp earlier announced this year it had come up with new display technology to make it happen:

Check out the images below and let us know what you think: 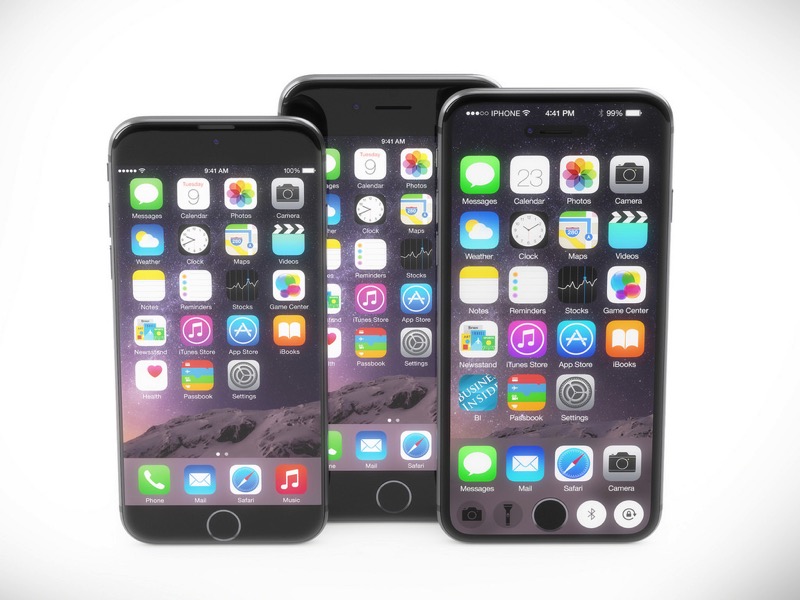 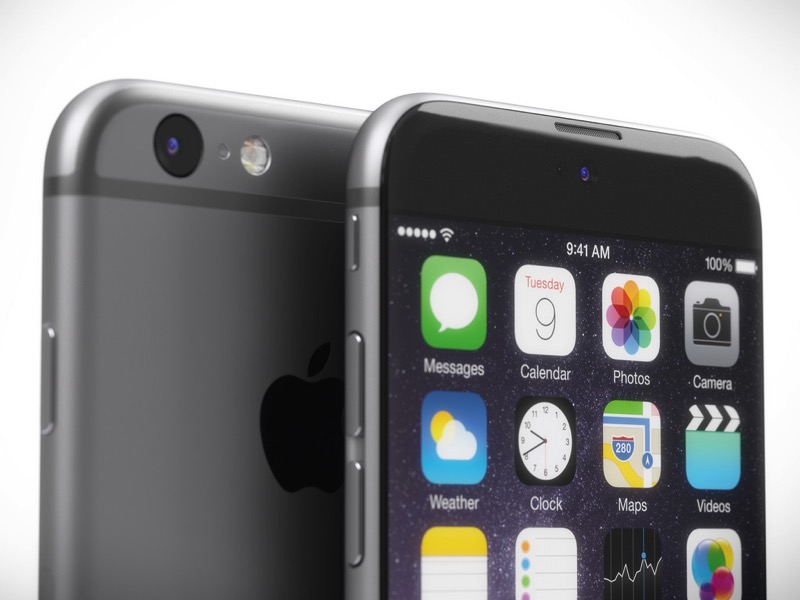 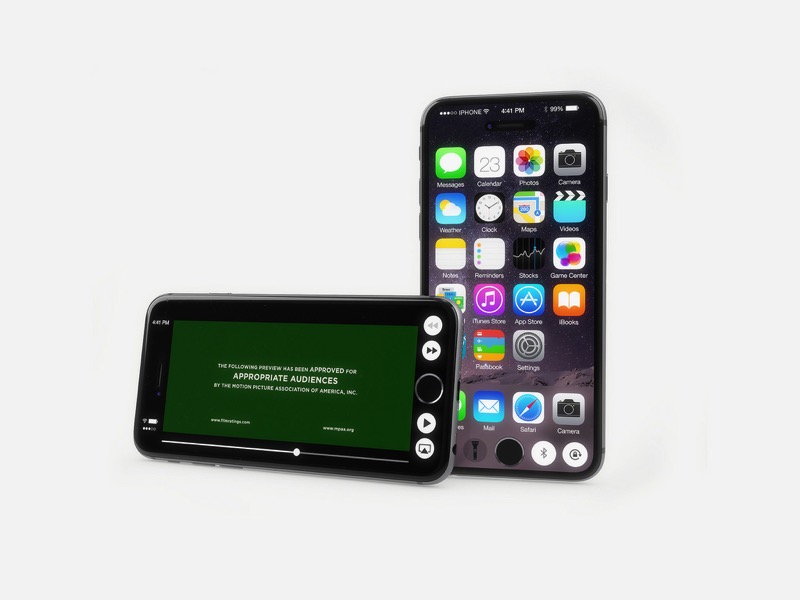 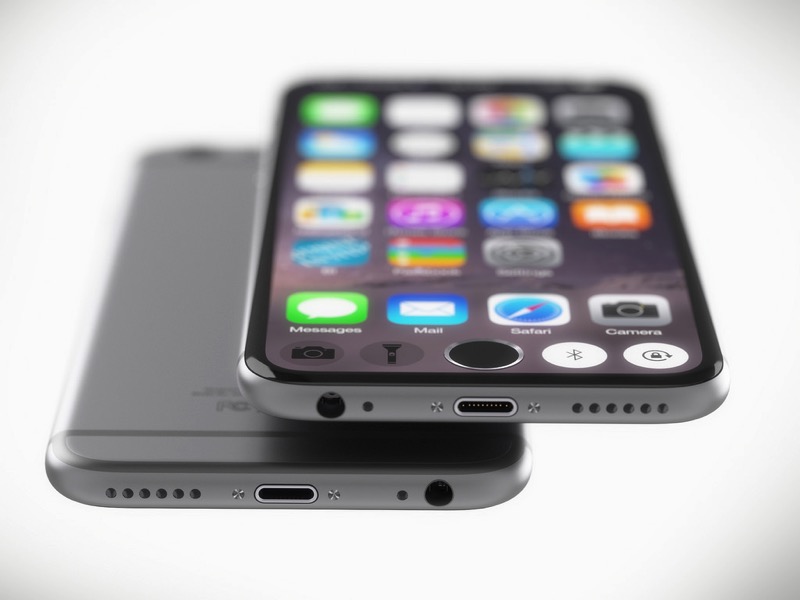 Hajek also says he ‘fixed’ the issue of the protruding camera ring on the back of the phone, a design compromise Apple had to make in order to make the phone thinner, while retaining best-in-class camera optics.