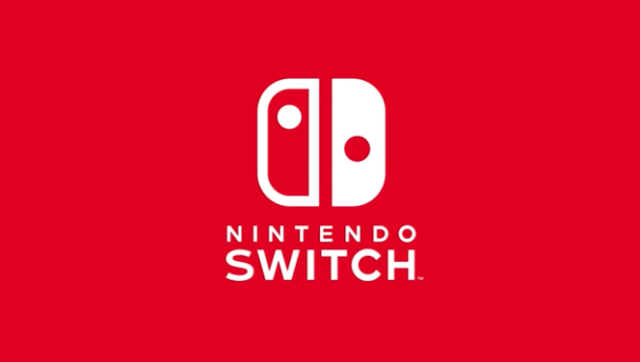 Sera Tonin Brocious — a developer who goes by the Twitter handle @daeken — has shared a clip of Super Mario Odyssey running on an M1 Mac using the Yuzu emulation software (via The8-bit).

Yuzu Emulator is a popular Nintendo Switch emulator made by the developers of Citra, a popular emulation platform for the Nintendo 3DS.

As seen in the video below, the game loads with instructions on how to play it using Nintendo Switch controllers, then loading the main menu with the option of either starting right away or play in “assist mode.” When the developer chooses to start right away, the game runs into a MoltenVK limitation.

I'm so fucking proud of this. It only gets a few frames into the game before it hits the first MoltenVK limitation, but damn. pic.twitter.com/NcLIBLWOPz

The emulator uses the Vulkan API, a cross-platform 3D graphics and computing API used in games. MoltenVK is a runtime library that maps Vulkan to Apple’s Metal graphics framework for iPhone, iPad and Mac.

“With MoltenVK, you get the performance benefits and added debugging and performance tuning capabilities of the Metal framework on iOS and macOS, without having to rewrite your app that already uses Vulkan, the next-generation open-standard API for high-performance GPU acceleration,” reads MoltenVK’s website.

Speaking about the possibility of a similar port to iOS, apart from macOS, the developer notes in a reply that “if Hypervisor.framework is ever made available on iOS, porting it would be pretty painless I imagine.”